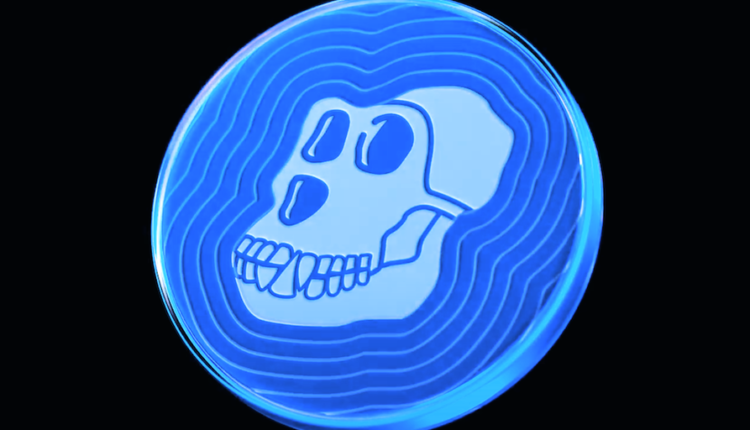 ApeCoin’s staking rewards are just around the corner, set to begin emitting on December 12, and the official staking contract has already taken in nearly $32 million worth of APE in one day—along with a wealth of Bored Ape Yacht Club and Mutant Ape NFTs.

More than 7.6 million APE have been deposited into the contract to date, along with a number of NFTs. That price has been ticking up since Horizen Labs launched the official staking contract on Monday, and now is up 6% over the last 24 hours at a current price of $4.16.

ApeCoin, the Ethereum-based token created for the Bored Ape Yacht Club ecosystem, has seen a significant price bump in recent weeks ahead of the staking launch, with CoinGecko reporting a nearly 32% increase over the past 14 days. The token bounced back from an all-time low, however, as it fell to $2.63 on November 14 in the wake of FTX’s collapse.

Horizen Labs’ staking model provides APE token rewards to ApeCoin holders who stake their tokens within the contract, as well as Bored Ape and Mutant Ape NFT holders who do the same. All told, 175 million APE—or 17.5% of the total supply—will be awarded through staking over the next three years, with 100 million of that allocated to the first year of rewards.

The staking model faced recent backlash when Horizen Labs announced that its official staking website, apestake.io, would be unavailable to users in some countries (including the United States) due to regulatory concerns.

However, the official ApeCoin account on Twitter hinted that there are other ways to interact with the staking contract, and that other companies can create global interfaces to enable staking without location restrictions. One such platform, apecoinstaking.io, was developed by Web3 startup Solidity.io.

One known quirk of the ApeCoin staking model is apparently tripping up NFT holders, however. Users who stake both a Bored Ape NFT and ApeCoin will tie the assets together within the staking contract, and that means that if the owner sells the NFT, then he or she will lose access to the ApeCoin tokens tied to it.

Security firm PeckShield has already highlighted two examples of Bored Ape NFT holders who collectively lost tens of thousands of dollars worth of ApeCoin through arbitrage plays. In both instances, the buyer took out a DeFi flash loan to purchase the Bored Ape NFT, claimed the ApeCoin, resold the NFT, and then repaid the loan while netting a profit.

Stay on top of crypto news, get daily updates in your inbox.