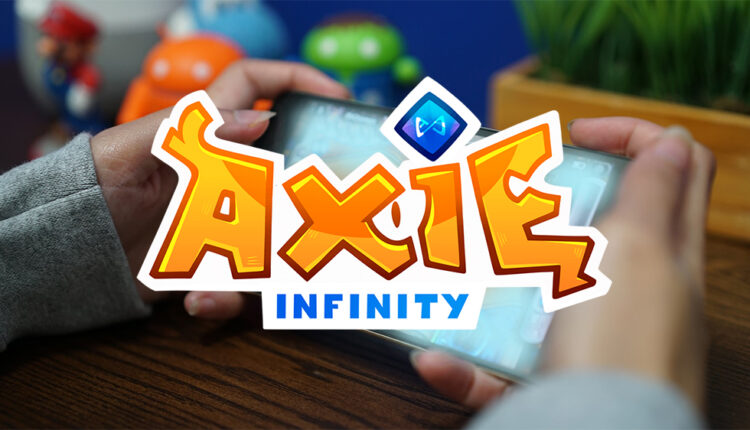 The blockchain gaming sector is only a few years old, making it a baby compared to the rest of the industry. It has a long way to go, especially in play-to-earn games.

Only when Axie Infinity took off did people hear much buzz about blockchain gaming from traditional creators and players. In 2021, at its peak, approximately two million players played the game daily.

Most non-crypto community members at the time were sceptical of blockchain’s ability to offer anything important to gaming. They view Axie as a prime example of the low production values and rampant speculation they wish to avoid. Moreover, many saw blockchain as a continuation of publishers’ overreach. In 2021, however, many thought Axie would disprove blockchain gaming naysayers.

It did not occur. Axie and most other crypto-based games to date have been terrible. They are not even legitimate games. They resemble digital sharecropping, with wealthy NFT owners squeezing low-income gamers. The gameplay is superficial and based on a tokenomics approach. This was most recently illustrated in October when the value of Axie’s SLP token dropped due to an imminent token unlock.

Most gamers sell their tokens on the crypto market rather than in-game, causing a type of crypto inflation. The game’s business model relies on a steady influx of new users, which recently cannot be assured.

The value of Axie is mostly influenced by speculation rather than amusement. It is a literal grind if it can even be considered a game. Despite attempts to decouple it from its dependency on the game economy via versions such as Axie Origins, the toxic model of hyper-dependence on tokenomics persists. This continues to hinder efforts to create entertaining blockchain-based games that enhance the player experience.

At the height of Axie’s popularity, its creators boasted that they were liberating gamers and creating a world where work and play combine. However, the game’s fall after the major $620 million breach of consumer cash in March showed how hollow this terminology was. Axie designer Sky Mavis flipped from a play-to-earn narrative to a play-and-earn mentality, recognising that the game could not fulfil its intended purpose.

Instead of attempting to prop up their currencies, blockchain game producers must concentrate on creating exceptional games. Even mainstream gaming is failing in the face of a deteriorating global economic climate. Despite market attitude, AAA games such as God of War Ragnarok and the most recent Call of Duty are performing well because of their intriguing lore and amazing gameplay.

Gamers need to make items that people enjoy, such as stickers, skins, and weaponry, and then commercialise them. People require an outlet to express their creativity and produce material that generates interest and emotion among a community that enjoys playing the game.

To change the notion of blockchain gaming, we must show how it can benefit players. It should prove to improve playability and utility in practice. As a backend infrastructure, blockchain is capable of extraordinary feats, such as allowing players to own in-game goods, proving the provenance and history of their weapons and loot, and receiving rewards for their in-game creations.

As a result of World of Warcraft’s centralised control, Vitalik Buterin was distressed when he lost a spell’s skills overnight. As a result, he was motivated to develop with blockchain. In the end, blockchain restores genuine ownership of in-game elements to players, meaning they own them even if the game is altered or goes bankrupt.

This asset ownership can extend to a variety of domains. Currently, Microsoft and Sony allow you to record gameplay footage and share it on social media, but you do not choose how it is monetised. You are obligated to monetise on YouTube. With blockchain, gamers may capture in-game moments, memorialise them as NFTs, and then offer them for purchase/sale. Rarely seen in the industry, real-time integration of players into the creative process is made possible by modernising game infrastructure and enabling innovation.

Players desire participation in the development of games. They do not expect to be coerced into paying more. Studios must prioritise gameplay, stunning graphics, and interesting storytelling to attract players. Successful blockchain games will be those in which players are unaware that a blockchain is working in the background.

This year, deception and speculative frenzy have dominated the broader cryptocurrency market. Consequently, recruiting players will be made more difficult. Studios will have to go the extra mile to prove to players that blockchain gaming can provide the same level of security, enjoyment, and adrenaline-pumping excitement as their favourite games.

Crypto will be regulated as securities — ICE boss and Senator Warren