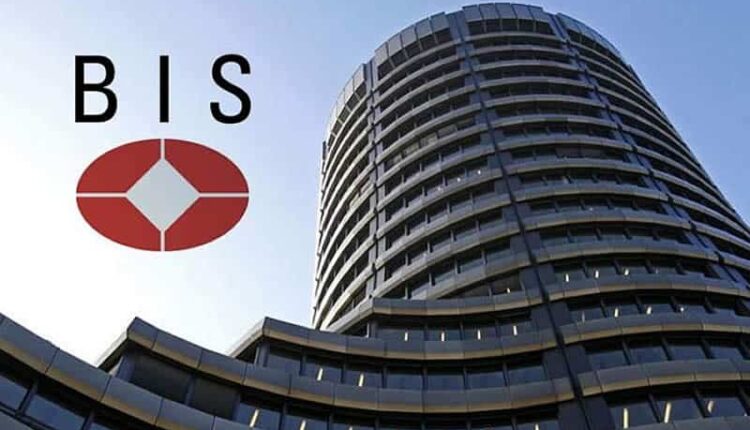 The Bank for International Settlements (BIS) on Tuesday announced that a multi-jurisdiction CBDC pilot spearheaded by BIS Innovation Hub has been successful. The project saw 164 transactions worth nearly $22 million in real-value cross-border payments through a purpose-built multi-CBDC platform – mBridge.

Apart from the central banks of Hong Kong, China, Thailand, and the United Arab Emirates (UAE), 20 commercial banks also participated in the project, which lasted a little over a month.

Over $12 million worth of official digital assets (CBDC) was issued by the four participating central banks to the test platform, BIS said in a Linkedin post.

“It took place from 15 August to 23 September on the mBridge Ledger, a custom-developed #DLT platform. The 20 participating commercial banks used the platform to settle different kinds of payments for corporate customers, focusing on cross-border trade. Over $12 million in value was issued onto the platform facilitating over 160 cross-border payments and FX transactions totaling more than $22 million in value,” the post said.

BIS has promised to release a detailed report covering technical design, legal, policy, and other regulatory aspects of its mBridge project during Hong Kong Fintech (31 October- 4 November 2022). The Switzerland-based bank of central banks will also reveal a roadmap for the new development.

Tayo Tunyathon K from Bank of Thailand, who was part of the project, termed it the world’s first pilot using real value CBDC for cross-border trade settlements. In her Linkedin post, she said, “Proud to have been a part of the working team in making this historic milestone! We are only just beginning to see the possibilities of CBDC in bridging borders and facilitating trade/economic growth.”

A BIS survey in May 2022 revealed that 73 out of 81 central banks are exploring ways to launch CBDCs, and  50% of them are already developing or experimenting with them. The paper further pointed out that central banks believe CBDCs can alleviate key pain points such as limited operating hours and lengthy procedures for payments.

In June, Swedish central banker Cecilia Skingsley, who was scheduled to take over as the chief of BIS Innovation Hub in September, said at the European Central Bank’s (ECB) Forum on Central Banking that CBDCs are the natural evolution of the fiat monetary system and cash is on its way out.

“I see it as an evolution of the central bank role, rather than a revolution… I think cash will disappear as a payment method, that’s for sure,” she said at the ECB event at Sintra, Portugal.

Synthetix token price (SNX/USD) soars 6%, but watch for bear repulse at the…