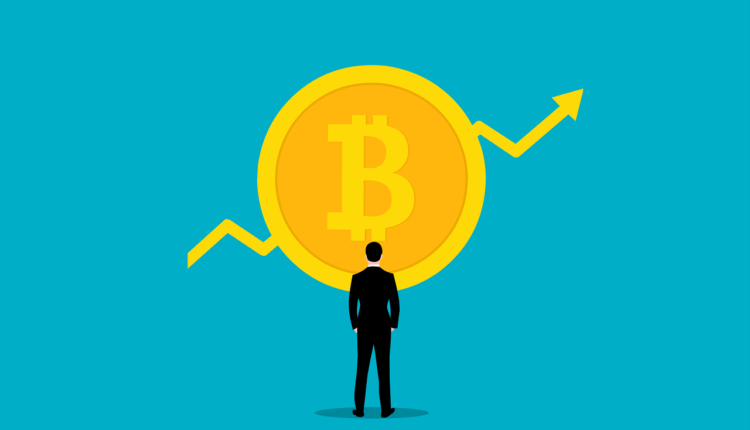 BlackRock has reaffirmed its commitment to providing its investors’ access to their choice of investment products. Just days after inking a deal with Coinbase that sees its investors exposed to the crypto market starting with Bitcoin, the asset manager has launched a spot Bitcoin private trust available to US institutional investors.

In its announcement, the world’s largest asset manager confirmed that it is increasingly receiving interest in the cryptocurrency market from institutional investors. Interestingly, this interest comes in what can generally be regarded as a bear market. Bitcoin for instance has been unable to break out of the $23,000 price range since dropping to this level.

This interest has led the asset manager which handles more than $10 trillion in its portfolio, to develop efficient and cost-effective access options to get into these assets.

BlackRock is taking a keen interest in Bitcoin as it dives into the crypto market. Rightfully, the oldest digital asset holds more than 50 percent of the market capitalization. According to the recent announcement, Bitcoin is the subject of most inquiries.

Despite recent criticism about Bitcoin’s energy consumption, the company has lauded efforts from organizations such as RMI and Energy Web. It noted that the two organizations “are developing programs to bring greater transparency to sustainable energy usage in bitcoin mining, and will follow progress around those initiatives.”

In addition to bringing clients access to the crypto market, the asset manager noted that it was studying four areas of digital assets and their associated ecosystems. These are permissioned blockchains, stablecoins, cryptoassets, and tokenization. The company sees potential in these areas that could benefit its clients and the wider capital markets.

As CNF recently reported, BlackRock has inked a deal with Coinbase that will see its institutional investors given access to the crypto market through Coinbase Prime.

The SEC wants even more information about funds’ crypto exposure

Ripple gets massive support from 2 huge companies in SEC case

Incentivising Innovation and Longevity Through…

Ripple gets massive support from 2 huge companies in SEC…