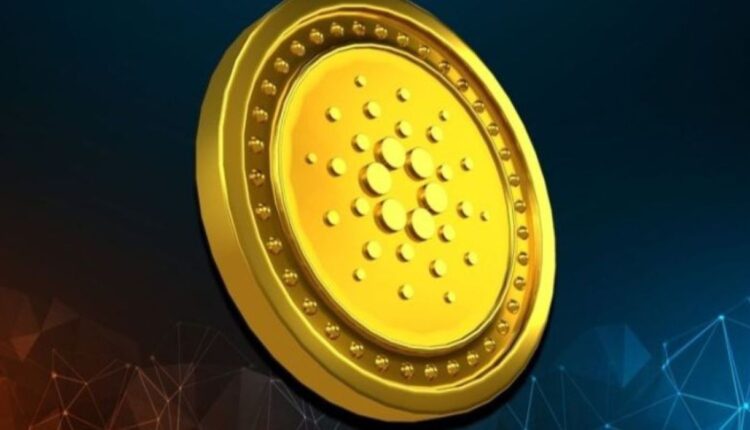 After several months of delays, Cardano’s newest and most significant upgrade, Vasil, has finally gone live.

The Vasil upgrade came after the platform had added smart contract functionality in September last year and brings significantly faster transaction times to Cardano, according to the Cardano Foundation.

A Successful Initiation Of Vasil

The five-day Cardano Vasil hard fork process started in earnest today, setting the stage for improved functionality and performance, according to the Cardano Foundation. The hard fork went live on Thursday at 9:44 PM UTC and has been described by Cardano co-founder Charles Hoskinson as the hardest update that he and the developers have worked on since the platform’s launch.

The successful implementation of the Cardano hard fork was announced by blockchain company Input Output Hong Kong on Twitter. At the same time, co-founder Charles Hoskinson hosted a Twitter Spaces session with several users, watching the hard fork tick over during the live session. Input Output took to their Twitter account to break the news, stating,

“#Vasil mainnet HFC event successful! We’re happy to announce that today, at 21:44:00 UTC, the IOG team, in collaboration with the @CardanoStiftung, successfully hard forked the Cardano mainnet via an HFC event, thus deploying new #Vasil features to the chain.”

No Data Lost During Fork

A hard fork occurs when the network or blockchain’s code is changed, requiring the creation of a new and separate version of the blockchain. Sometimes, a hard fork is contentious, especially when not everyone in the community is on the same page. However, more often than not, hard forks are not contentious. One example of a contentious hard fork would be the one that took place on Ethereum after the successful completion of the Merge, which went live last week. The hard fork was initiated to preserve Ethereum’s Proof-of-Work version, which utilizes miners to validate and complete transactions.

“When is a hard fork not a hard fork? What differentiates # Cardano’s hard fork events from other blockchain protocols? These are the advantages of Cardano’s HFC technology.”

According to Frederik Gregaard, CEO of Cardano Foundation, the Vasil hard fork will bring several benefits to Cardano, chief among them being significantly faster transaction speeds. He stated in an interview,

After the Vasil hard fork, an upgrade to the Plutus scripting language will be implemented. This will be completed by the 27th of September and will make it possible for developers to write Cardano smart contracts using less code. This will lower transaction fees significantly as more transactions could be added to each block.

This development is significant for several DeFi projects on Cardano, such as Indigo Protocol. Indigo Protocol has been running on the Vasil testnet since July, allowing users to trade synthetic versions of assets without actually having to own them. The company wrote about the advantages of Vasil in a blog post, stating,

“The Cardano fee costs incurred by Indigo users have been significantly reduced by reducing the amount of script overhead for reading data from the blockchain.”

Disclaimer: This article is provided for informational purposes only. It is not offered or intended to be used as legal, tax, investment, financial, or other advice.

Why Integrating NFTs into Real-Life Events Will Promote Mass Adoption