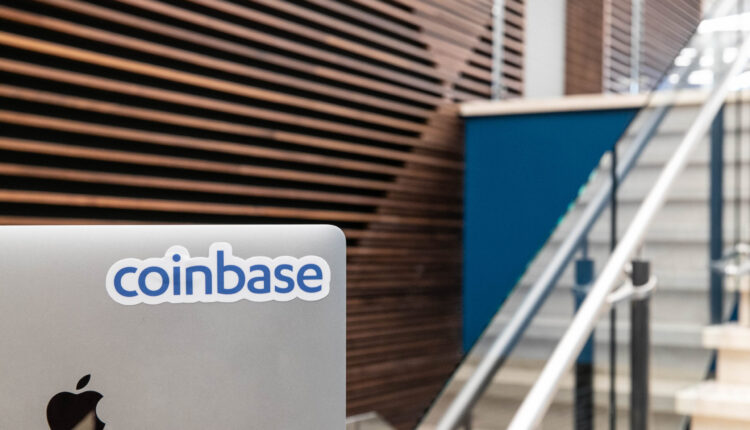 On Thursday, some aggrieved Coinbase shareholders instituted two different class-action lawsuits against the popular crypto exchange. Both of these lawsuits claim that the firm’s disclosure regarding its business operations was “false and misleading.” Each of these lawsuits alleges that the bankruptcy clause in Coinbase’s SEC filing and the recent probe of the SEC into the exchange’s operations caused investors to suffer huge losses.

Recall that the SEC recently alleged that Coinbase offered trading services for crypto assets instead of registering them as securities. Bragar Eagel & Squire is filing the first suit in the new jersey district court. It claims to represent all “individuals or groups” who bought Coinbase shares between April 22, 2021, and July 26, 2022.

Robbins Geller Rudman & Dowd LLP is filling the second lawsuit. The San Diego-based law firm would also be covering a similar class period. The wording in each suit is similar, stating that Coinbase’s actions about the abovementioned issues were intentional or a display of carelessness. The suits added that Coinbase knew registering crypto assets as securities could lead to bankruptcy proceedings. If that happens, the ‘law’ would consider the exchange’s clients as general unsecured creditors.

In its May 10 filing, which also contained its Q1 earnings report, Coinbase stated that its crypto assets “may be treated as a bankruptcy estate property.” The two lawsuits also referenced a July 2022 Bloomberg report which revealed an SEC probe into Coinbase over its listing of unregistered securities. According to the lawsuits, the filing and the reports of the SEC probe caused Coinbase’s share price to drop by 26 percent and another 21 percent, respectively.

Thus, resulting in substantial losses for investors. Before its recent deal with the trillion-dollar asset management firm (BlackRock), Coinbase’s share was down $64.59 from the beginning of the year. However, it has gained 47 percent in the last five days following the BlackRock deal. Under the terms of the deal, BlackRock can expand its institutional trade offerings to include cryptos.

Coinbase shares rose to $106.20 on Thursday before dropping to $88.90 at the close of trading on Friday. The Robbins Geller Rudman & Dowd filing states that holders of Coinbase securities within the class period can seek an appointment as lead plaintiff under the private securities litigation reform act of 1995.

Bragar Eagel & Squire also used similar wordings but added that those invited could be a long-term stock-holder and must have incurred losses based on the abovementioned reasons. Also, they would benefit from learning more about the allegations against the crypto exchange. Following news of the SEC probe regarding its listing of unregistered securities, Coinbase chief legal officer Paul Grewal said the SEC reviewed its listing process. Grewal explained that part of the review involves keeping off securities from the Coinbase platform.