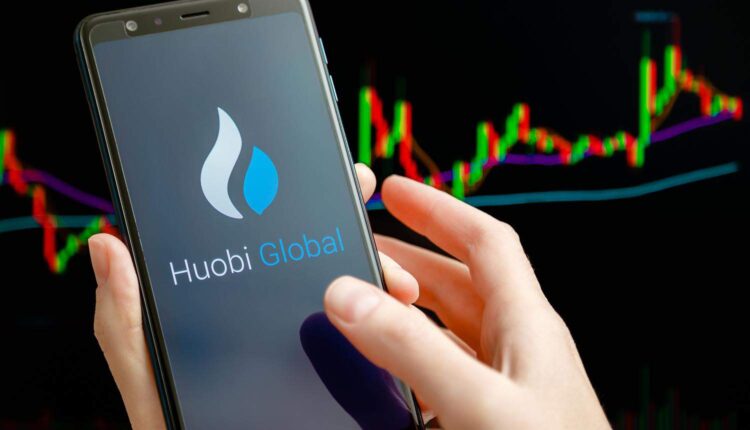 Seychelles-based crypto exchange Huobi has announced that it will delist seven privacy coins, citing new financial regulations. The company says that it must consider the laws and compliance policies of over 100 countries that it serves, but some analysts believe the primary motivation for this move is a planned entry to the United States market.

In addition to dropping the popular Monero, Huobi is completely doing away with six other privacy coins: Dash, Decred, Firo, Horizen, Verge and ZCash. Trading of these privacy coins was ended on September 6, and new deposits were ended on September 12. Remaining orders that have not been closed by the time of delisting will be automatically canceled and credited to user spot accounts.

A terse statement from Huobi published on September 11 made a vague allusion to “new financial regulations” without getting into specifics, and also cited Article 17(16) of the Huobi Global Token Management Rules. Privacy coins like Monero add extra layers of anonymity to transactions, preventing third parties from being able to view movements of funds between wallet addresses as can be done with Bitcoin and other more standard tokens.

What financial regulations exist generally focus on the use of privacy coins in criminal transactions, most notably ransomware payments, money laundering and funding of terrorism. Several countries, most notably Australia, Japan and South Korea, have banned them outright and will not allow crypto exchanges based in the country to offer them. Privacy coins are not banned in the US as of yet, but the regulatory mood appears to be trending in that direction after recommendations by the Secret Service and other government officials that Congress get involved with them. And in other countries, such as the United Kingdom, financial markets regulators have issued guidance encouraging crypto exchanges to drop them.

Given this climate, major US exchanges such as Coinbase and Binance have voluntarily passed on privacy coins despite not being legally required to. Law enforcement in the US has been able to track and “claw back” some ransomware payments made via Bitcoin through Coinbase and other exchanges, most notably in the case of the Colonial Pipeline attack of 2021, which has helped to contribute to political tolerance of cryptocurrencies that have public ledgers.

Some speculate that Huobi made the move as part of its designs on expansion to the US. The crypto exchange obtained a Money Services Business (MSB) license from the US Financial Crimes Enforcement Network (FinCEN) in July of this year, a necessary first step in providing fiat currency exchange services in the country. However, the company has further hurdles to clear before it can set up shop in the US, chiefly obtaining a money transmitter license. Huobi was essentially pushed into Western expansion when its primarily Chinese user base tailed off after cryptocurrency was outlawed there in September 2021; the group is also pursuing similar licenses in New Zealand, the British Virgin Islands and the UAE.

Could financial regulations put an end to privacy coins?

The governments of most of the world’s major countries have made it clear they would prefer not to deal with privacy coins, seeing no real upside to instant global transactions that are very difficult to track and that offer the potential to keep money out of the hands of the tax man. But privacy advocates insist that this layer of anonymity has necessary applications, such as safety for those dealing in large legitimate transactions and for those making donations to political causes, and these considerations (along with potential backlash) have kept bans isolated to sporadic countries to date.

The government approach may be to simply pressure exchanges into voluntarily dropping privacy coins, something that appears to be working and that financial regulations play a big role in. But ultimately, many market analysts believe that lawmakers will have to reckon with the legitimate uses of privacy coins and incorporate them into financial regulations; there is also the fact that numerous recent reports find that only about 1% of all crypto transactions are criminal in nature (though this number rises substantially for certain individual privacy coins), making them an unreliable boogeyman for passing otherwise unpopular new rules. Criminals also continue to demand Bitcoin ransoms at a little over double the rate at which they demand Monero, which is generally viewed as the most anonymous option (but also often not easily available to their victims).

#Crypto exchange Huobi has announced that it will delist 7 #privacy coins, citing new #financialregulations. Some analysts believe the primary motivation for this move is a planned entry to the US market. #respectdataClick to Tweet

The issue of privacy coins and financial regulations ties into recent actions against coin mixers, another tool that is widely used by digital criminals to cover their tracks but also has legitimate applications that are not served by other means. Recent US sanctions issued against Tornado Cash and other services are being challenged in court by Coinbase and other parties, primarily out of concern that such a decision could establish a legal precedent of sanctioning software and tools rather than individuals and organizations.

HOW TO CAST SPELLS AND OBTAIN RECIPES – DRACONIUS GO