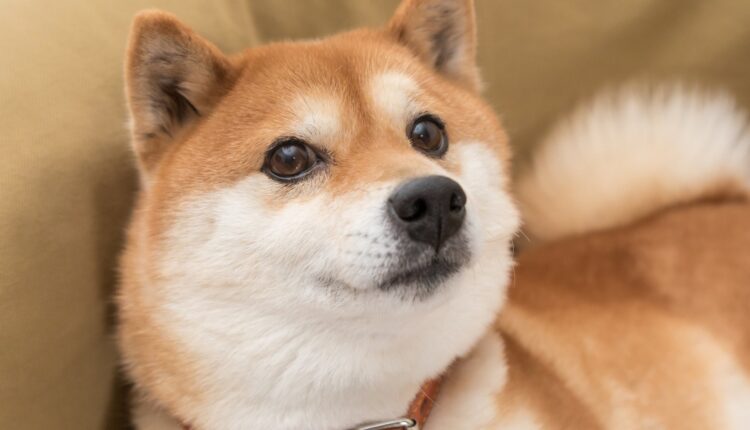 Crypto Might Be in the Doghouse, but This Dog-Themed Meme Coin Is Not

Up more than 41% year to date, meme coin Shiba Inu (SHIB -0.77%) has surprised and delighted crypto investors this year after so much gloom and doom in 2022. And it’s not just small retail investors who are jumping into Shiba Inu this month — it’s also deep-pocketed crypto investors known as “whales,” who are making Shiba Inu one of their top holdings.

Based on all this hype and speculation, it’s only natural to ask: Is Shiba Inu for real? Or are investors just trying to make back their massive crypto losses from last year as quickly as possible in 2023?

While Shiba Inu has famously been a meme token that offers little or no real utility, investors say it’s different now because Shiba Inu is preparing to launch a major new upgrade that could change everything. Let’s dive in.

The launch of Shibarium

The launch that investors are buzzing about is Shibarium, a new Layer 2 blockchain that will improve the speed and scalability of Shiba Inu. If everything goes according to plan, the new upgrade will reduce the cost of each transaction involving Shiba Inu, remove bottlenecks, and make it easier to process new transactions. As Shiba Inu pushes deeper into gaming, Web3, and the metaverse, developers say this enhanced speed and scalability will be essential.

The big caveat here, though, is that the upcoming launch is just a beta testnet, not the final product. In other words, investors will have to wait even longer for the current Shiba Inu ecosystem to benefit from speed or scalability upgrades.

Just as Ethereum launched a testnet before it went ahead with The Merge last year, Shiba Inu has to test everything before going live. Although some crypto analysts say they’re expecting a huge 75% pop as soon as Shibarium launches, it’s important not to expect too much right out of the gate.

What about the burn rate?

Shibarium is also supposed to include a mechanism for coin burning. When coins are burned, they’re sent to an unusable crypto wallet and thereby removed from circulation. In theory, once Shibarium goes live, every single transaction that takes place on this blockchain network will burn a certain amount of Shiba Inu.

This is hugely important because the burn rate for Shiba Inu is the single most important metric for understanding how to value the token. Right now, Shiba Inu suffers from an almost unimaginable circulating supply of 549 trillion coins. By way of comparison, Bitcoin has a maximum fixed supply of 21 million coins.

The massive overhang of Shiba Inu in the market is the primary reason it trades for just $0.00001207. Given its current market cap of $6.6 billion, Shiba Inu would need to reduce its circulating supply by more than 99% to trade for just $1.

It’s just basic math here, and that’s why members of the Shiba Inu ecosystem are obsessed with burn rate. The faster the burn, the greater the price increase. In short, investors will see prices rise more the faster Shiba Inu can burn its coins.

Here’s the thing: In their preview of the Shibarium launch, the developers make no specific mention of what the burn rate is going to be. They simply confirm that some coin burning is going to take place, but ask developers to “stay tuned” to find out what that amount is going to be.

This is a huge detail that needs to be filled in. To value Shiba Inu, you have to know this number.

More than a meme coin

I have to applaud Shiba Inu for trying to become more than a meme coin. Of all the dog-themed meme coins out there, Shiba Inu clearly stands out from the pack. If the Shibarium launch goes as planned, Shiba Inu could finally be ready to transition from being just a token built on the Ethereum blockchain to being much more of a fully fledged blockchain capable of making a splash in gaming, Web3, and the metaverse.

However, I’m still deeply skeptical about the long-term prospects for any meme coin. And that’s especially the case for Shiba Inu, which is down 86% from an all-time high of $0.000088.

The price spiked so quickly this year simply on rumors of a pending launch of an unfinished product. If that’s not the definition of “speculative froth,” I don’t know what is.

Will FTX Turn Into a Regulatory Headache for Silvergate Capital or Signature Bank?

With low prices and trust, what’s next for African crypto startups and creators?