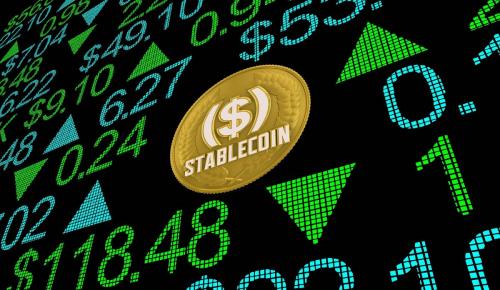 As recently discussed in FinTech Nostradamus, the SEC recently doubled the size of its Crypto Assets and Cyber Unit. Since its inception in 2017, the SEC’s Crypto Assets and Cyber Unit has launched more than 80 investigations resulting in over $2 billion in monetary penalties. With more dedicated investigative attorneys, trial counsel, and fraud analysts, the SEC’s cryptocurrency-related investigations are expected to substantially rise in the months and years ahead.

The tip of the spear will include the areas that the SEC said would be its focus moving forward:

Given the heightened scrutiny, however, even companies outside of the traditional cryptocurrency industry may find themselves subject to enforcement actions and penalties. For example, the SEC recently announced that it reached a $5.5 million settlement with technology company NVIDIA Corporation for the company’s alleged failure to disclose on its Form 10-Q for fiscal year 2018 that cryptomining was a significant element of its revenue growth.

NVIDIA is not a cryptocurrency-related company, but rather is a technology company that markets and sells accelerated computing technologies, including graphics processing units (GPUs) for PC gaming, the company’s largest specialized market. The SEC alleged that, as interest in cryptocurrencies began to increase in 2017, NVIDIA customers increasingly began using gaming GPUs for cryptomining of Ether (ETH), which rose in price from under $10 to nearly $800 between 2017 and 2018.

In its Form 10-Q for fiscal year 2018, despite knowledge (discerned by the SEC from internal company documents and communications) of cryptomining as a significant driver of its GPU sales growth in its gaming division, the SEC alleged that NVIDIA failed to disclose that this growth was largely driven by demand for gaming GPUs to use in cryptomining. The SEC further alleged that this failure to disclose misled investors about the growth of NVIDIA’s gaming business in violation of Section 17(a)(2) and (3) of the Securities Act of 1933 and the disclosure provisions of the Securities Exchange Act of 1934.

As the SEC steps up its cryptocurrency related investigation and enforcement actions, publicly traded companies must exercise increased diligence in disclosure of activities that touch cryptocurrency assets. Even internal dialogue about revenues or other disclosable material that touches cryptocurrencies, as happened to NVIDIA, could subject companies to increased scrutiny and significant monetary penalties.

Games, Crypto, And NFTs – How The Blockchain Is Disrupting The Games Industry – CryptoMode