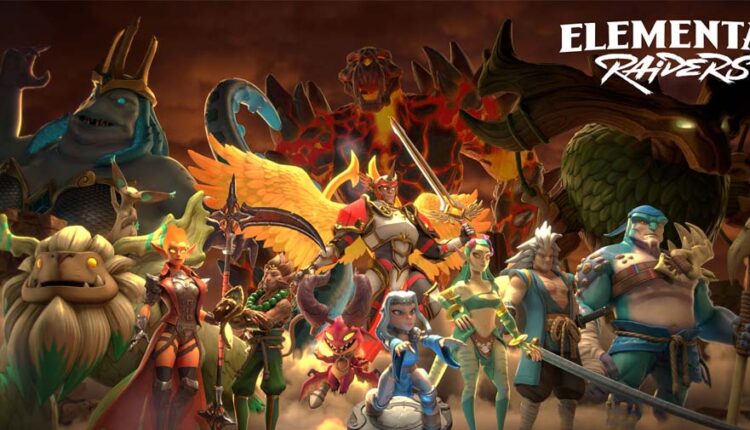 Games for a Living (G4AL) has officially announced the open beta of Elemental Raiders, the company’s upcoming blockchain game. Boasting AAA quality, the play-and-earn title lets players engage in turn-based strategy action on the blockchain where characters, skills and cosmetics can be minted via NFTs.

In Elemental Raiders, players can expect to battle both enemies and other players using nine different characters. There will each be three heroes for water, fire and nature, with more than 120 skills to tinker around with. These characters will also have distinct traits and unique skills for various builds that suit different play styles.

Players can look forward to different skins that come in the form of NFTs. Characters will do battle in the PvP Arena to score higher ratings, as well as in the PvE Raids. Rewards include chests, Rune Stones, Skins, Elemental Crystals and the Game Gold Token ($GGT) utility token.

If you’re keen on joining in on all the fun, you can give the open beta a go on the Elemental Raiders website. The game will officially launch in the fourth quarter of the year on mobile, PC and consoles. The public pre-sale of Game Gold Token ($GGT) will also be available in Q4 2022.

For now, you can join the community of followers on the official Twitter page to stay updated on all the latest developments, head on over to the official website to learn more info about the game, or take a little sneak peek at the embedded clip above to get a feel of the game’s visuals, narrative and overall vibes as well.

Are you on the hunt for more similar titles that will put your skills to the test on your mobile device? Why not take a gander at our list of the best iOS action games?