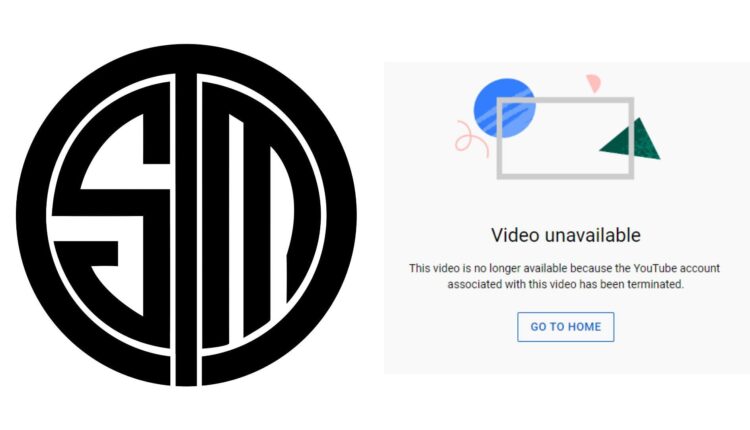 In a rather unfortunate turn of events, the official YouTube channel of Global Esports giant TSM FTX has been terminated by the Google-owned platform after getting hacked by a Bitcoin and crypto scammer.

On August 03, 2022, the YouTube channel started playing out the UFC livestream, along with Elon Musk’s Bitcoin and cryptocurrency tweets in hopes of convincing viewers of the fake website’s legitimacy.

Luckily, YouTube and the official TSM team were quick to notice what had happened and immediately took action, resulting in the termination of the main channel. Widely known for its gaming videos and competitive lineup, TSM FTX’s YouTube channel had over 2.1 million subscribers.

Team SoloMid (TSM), a professional North American esports organization, is the latest YouTube channel to be targeted by fake crypto scammers. On August 03, 2022, the hacker took over the team’s handle and streamed unauthorized videos, much to the surprise of the gaming community.

Since the termination, no official statement from YouTube or TSM FTX team has been released. It’s still unclear if the hack contained malicious links or crypto signups to steal users’ personal information. Coupled with that, speculation explores whether the scammers were just trying to deceive people into doubling their money through crypto signups.

Team SoloMid (TSM) is a professional esports organization founded in 2009 by brothers Andy and Dan Dinh as a League of Legends community website and playing guide resource.

Team SoloMid first began their competitive journey in early 2011 with an impressive line-up of Saintvicious, Reginald, Chaox, TheOddOne and Locodoco. They subsequently entered the Indian Gaming market in 2020 as part of a partnership with PUBG Mobile Roster.

At the time of writing, TSM is one of the most popular esports organization in the world with teams in several esports avenues.

Every U.S. Crypto Exchange (And Binance) Is Being Investigated By The SEC, Says Senator Lummis Staffer