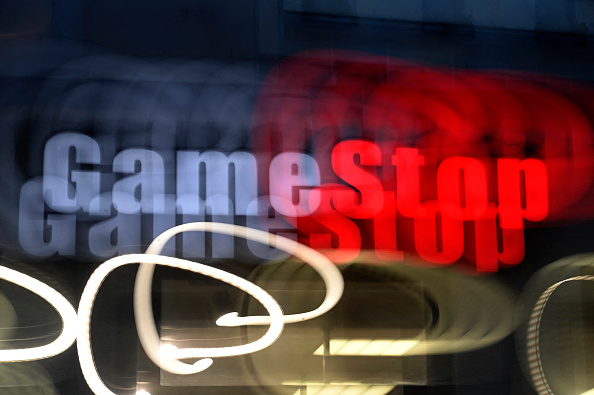 Video game software and hardware retailer GameStop is moving into the Web3 space by announcing its own Ethereum wallet. Launching in beta on Monday, May 23, the Ethereum wallet by GameStop will be utilized in the service of transferring and storing digital assets, such as NFTs and cryptocurrencies, via an integrated Chrome and Brave web browser extension.

Unlike Robinhood’s current-standing wallet and several others available on the market, GameStop’s iteration will be self-custodial, meaning users’ keys will be up to their own devices. This means that customers have essentially full control over their digital assets, at the cost of potentially losing all said assets if the users’ keys are lost or stolen.

As mentioned previously, it will run primarily on the Ethereum blockchain, utilizing the Layer 2 solution, called Loopring, to perform transactions at a supposed lower cost. Ethereum blockchain procedures are known to have some severe additional processing charges, oftentimes termed “gas” incursions, which cost as much as $1,000 per Bored Ape Yacht Club’s recent metaverse aspirations.

GameStop’s leap into the Web3 space isn’t finished. Its beta wallet, which will be coming to Apple iPhones as a separate application in the near future, will be later leveraged for the firm’s forthcoming NFT marketplace, set to debut in GameStop’s Q2 fiscal year. GameStop and Immutable X Marketplace (IMX) have even partnered up to provide a $100 million grant for potential Web3, metaverse, and NFT creators on a range of supported project types.

It’s clear the company, which has long been slated for failure over the past two to three years, is doing its best to stay alive in an increasingly digital era. This new push into the NFT realm, despite pushback largely from the video game player base, as well as even the dying uncertainty of the NFT market itself, is yet another broader method to keep its ambitions alive.

The firm last year began selling PC parts, like GPUs and laptops and is now diving into the fray of the Web3 craze as a purported 92% of NFT sales dropped since Sept. On the heels of a rather interesting stock market ride witnessed over the course of 2021, which saw GameStock stock leap from an average of $20 a share well into the hundreds as Wall Street bigwigs duked it out with Reddit “diamond hand” holders, GameStop attempts to reevaluate its situation.

The gaming community has largely been anti-NFT when it comes to their implementation into video games, expressed best via Ubisoft’s intense backlash following the release of a Ghost Recon: Breakpoint digital collection earlier this year. Situating itself within this Web3 and metaverse realm isn’t exactly ideal, given GameStop’s motto “power to the players,” but the move could potentially prove to be a win if gamers come to accept the digital assets as viable options across trading, gaming, and collecting aspects (which, admittedly, is unlikely).

Moving only just a bit, GameStop stock now sits at $96.13 per share, up only 0.49% for the day. In a string of tweets released earlier on Monday, May 23, GameStop’s NFT Twitter profile highlighted various necessary concerns and warnings surrounding the market, citing the aforementioned liabilities concerned with GameStop’s wallet being self-regulated, as well as adding hype to the occasion. For those interested in GameStop’s NFT and crypto beta wallet, it can be downloaded here.

ⓒ 2021 TECHTIMES.com All rights reserved. Do not reproduce without permission.

‘Ghost in the Shell’ and Bill Murray Get New NFT Collections