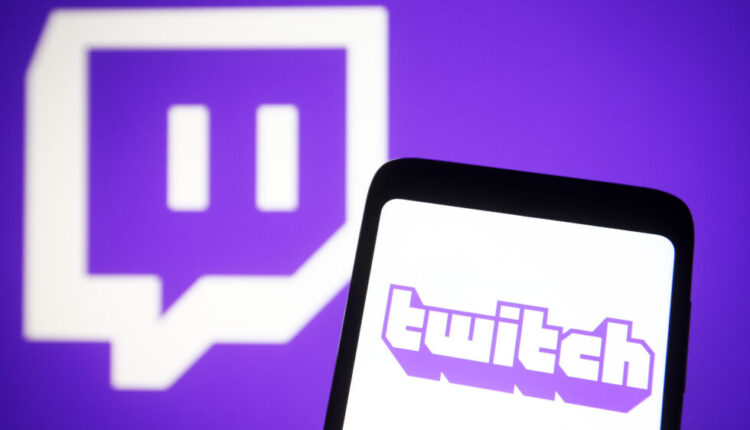 Has Twitch Banned Crypto Livestream Gaming? Here’s More About It

Twitch, owned by Amazon Inc., has announced that it will ban crypto gambling content. This will be implemented from next month, October 18.

Live broadcasts of slots, roulette, and dice games on websites such as Stake.com, Rollbit.com, and Duelbits.com are not permitted.

This ban comes after the backlash owing to controversial crypto gambling livestreams against multi-million dollar sponsorship deals which have been enjoyed by many eminent Twitch personalities.

These livestreaming gambling sites like Stake.com, Rollbit, and Duelbits.com are not licenced in the U.S. or other jurisdictions that are responsible for providing consumer protection.

Stake.com, which is the most popular among these sites, is licenced in Curacao.

According to the tweet, Twitch mentioned that gambling content has been “a big topic of discussion” within the community and further added,

While we prohibit sharing links or referral codes to all sites that include slots, roulette, or dice games, we’ve seen some people circumvent those rules and expose our community to potential harm.

Sites Which Aren’t Registered In The U.S Shall Be Banned

It has been mentioned that sites that are not licenced in the U.S. or other jurisdictions that provide adequate consumer protection should be banned moving forward.

Other sites too will be identified in the future. However, platforms focused on sports betting, fantasy football, and poker will not be banned.

Streamers have also stated that they have secured sponsorships of more than $1 million within a month from sites such as Stake.com.

According to data from TwitchTracker, watching streamers gamble has become exceedingly popular, even more popular than watching gamers play Fortnite on Twitch.

At any given point in time, 50,000 people are at the very least watching Twitch celebrities play slots, blackjack, and other games of chance, along with gambling with crypto such as Bitcoin and Ethereum.

Both Twitch streamers and fans have mentioned their stance against gambling livestreams.

The growing prominence of crypto-gambling content has stirred some immediate and major concerns. It has even led some users to lose a considerable sum of money and also cause addiction.

Famous Twitch users have even threatened to boycott the site until the issue of crypto gambling is resolved.

Earlier in the month of September, one streamer admitted he had duped fans and other Twitch creators close to $200,000 to pay for an addiction to betting on Counter Strike: Global Offensive.

Even though this was not crypto related, crimes regarding crypto betting have been on the rise as well.

Not just famous Twitch users, regular users and fans too have expressed disapproval of these gambling livestreams.

Some fans and users have also developed an addiction and are now hooked on crypto gambling after being inspired by their favourite streamers to participate in crypto gambling.