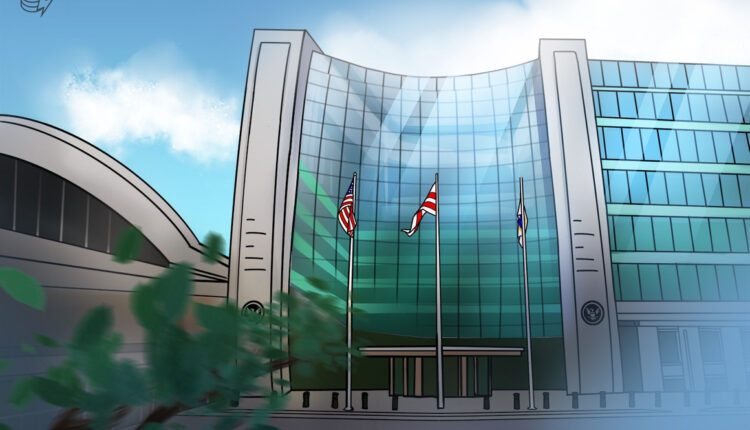 United States Securities and Exchange Commission (SEC) commissioner Hester Peirce, sometimes known as Crypto Mom for her ardent support of the industry, spoke Tuesday at a conference hosted by the conservative-libertarian Federalist Society titled “Regulating the New Crypto Ecosystem: Necessary Regulation or Crippling Future Innovation?” Her lengthy remarks — over 4,000 words in the prepared version, which was augmented extemporaneously as she presented it — contain some of the bluntest criticisms of SEC policy she has made yet.

Peirce characterized the SEC’s attitude toward the crypto market as a “refusal to engage” and suggested that the SEC’s refusal so far to approve a spot-traded Bitcoin (BTC) product showed the agency’s determination to hold everything related to Bitcoin to a higher standard than other products it regulates.

Peirce pointed to an ETP disapproval order issued last month as an example of the SEC’s “standard denial rationale,” demanding a higher level of resistance to fraud and manipulation than those to which traditional markets are held. It is difficult to see how approval can be gained, Peirce said, and the agency’s position becomes more entrenched with every disapproval. Peirce adds:

“Why does this matter? Investors might prefer a spot bitcoin ETP to other options, and we ought to care about what investors want.”

Peirce continued this line of thought as she considered those who do not want to see cryptocurrency “dragged” into a traditional financial regulatory structure. She countered:

“The concern for liberty and personal autonomy that drives you to prefer ‘we-at’ to fiat ought also [to] cause you to reject a government that arbitrarily limits people’s investment options.”

Peirce linked the SEC’s resistance to approving a Bitcoin spot product to a general unwillingness to create a regulatory infrastructure for crypto. She pointed out a variety of initiatives that have been suggested to move forward with regulation.