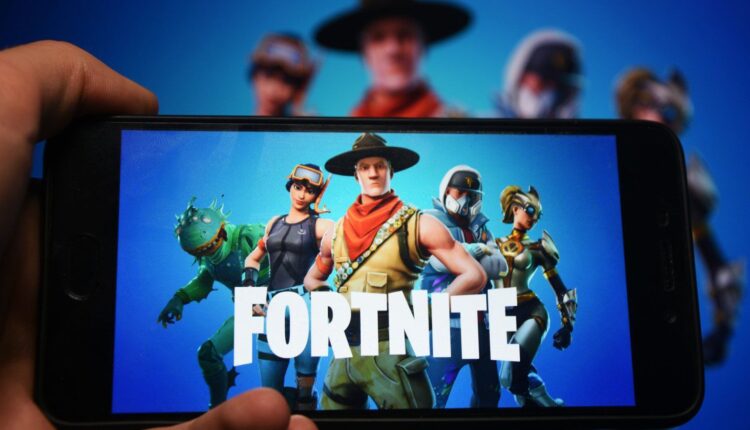 Is Epic Games planning to release its own cryptocurrency for gamers?

Epic Games will look to help creators who want to build businesses around their work.

Crypto has been dominating headlines this week as prices plummet across the board and investors report multimillion-dollar overnight losses. This comes on the back of a turbulent few months for the world economy in general, with recession fears at an all time high.

Blockchain tech has always been a touchy topic for gamers, and is often mocked and labelled a ‘scam’. Earlier this year, multiple Fortnite stars were banned from Twitter for promoting NFT giveaways on their accounts.

Regardless, the advent of Web3 is almost inevitable, but will Epic Games be at the forefront?

In a recent interview with Fast Company, Epic CEO Tim Sweeney confirmed that Unreal Editor for Fortnite, A.K.A. Creative 2.0, will be available later this year. He also added, “we’re building an economy, and it will support creators actually building businesses around their work”.

Simply put, Creative 2.0 will give everyone access to the tools Epic uses to develop Fortnite. People will be able to mod weapons, have way less limitations when building custom maps and game modes, and so much more.

Epic is already paving the way when it comes to rewarding creators. The Support-A-Creator program allows users to earn a percentage of the revenue from their supporters in-game purchases. Fortnite Icon Tyler “Ninja” Blevins previously stated that in one particularly crazy month, he once earned around $5 million from the scheme.

So, what’s next for this creator-centric economy?

In October 2021, Epic announced that it is open to selling games that use blockchain technology and NFTs on its store. The news followed a decision by competitor Valve to ban this same category of titles on Steam.

Since then, Epic has completed a $2 billion round of funding to “advance the company’s vision to build the metaverse and support its continued growth”.

While a new cryptocurrency is probably not necessary to fuel this economy, you could see potential benefits. For example, it may make it easier to reward creators for things that are not directly linked to a purchase, like getting paid each time someone plays your map.

Complementing the launch of Unreal Editor, it could even be used in a Creative Marketplace. Here, people would buy and sell digital goods, such as custom game mode templates and prop designs.

In all likelihood, Epic will aim to build this economy while rewarding creators in FIAT money, as it did with Support-A-Creator. However, if Tim Sweeney and co did take the crypto route, you can bet it would look almost unrecognisable to any of the speculation-heavy coins that many gamers choose to stay away from.