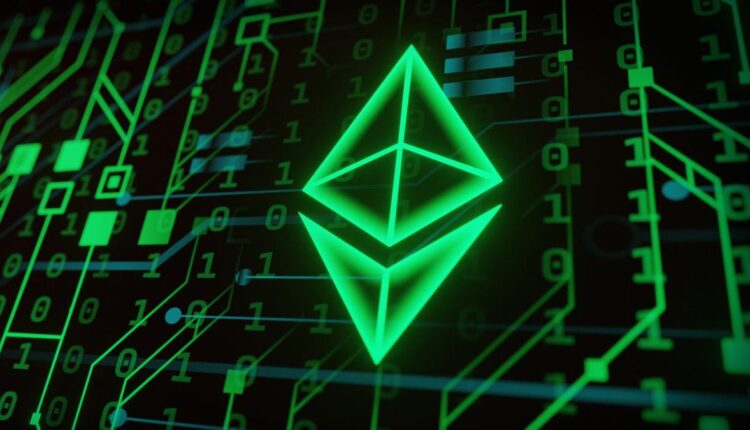 Is Ether A Security? How The Merge Reignited Questions Around Crypto Regulation

As the Ethereum merge fades into the background, and even the potential disruption caused by the ETHPoW has seemed to fizzle out, several questions have come back to forefront; how should crypto be regulated? In addition to that, which regulatory agency should have the authority to decide this, and how will said regulation come about?

In testimony delivered only hours after the successful completion of the merge on September 15, 2022, the chair of the Securities and Exchange Commission (SEC) – Gary Gensler – delivered comments that immediately created waves in the crypto community. Chairman Gensler stated that under the Howey test – which determines whether an asset qualifies as an “investment contract,” and is therefore subject to federal securities law, PoS cryptocurrencies could qualify as securities.

The fact that the Howey test was passed into law by the Supreme Court in 1946 – and that financial markets do not in any way resemble those when the law was written – continues to raise eyebrows when it is continually cited as a leading test for determining regulatory jurisdiction.

Here is what investors need to know about whether or not ether, and other PoS crypto, will fall under the (to date) regulation-by-lawsuit-and-edict of the SEC.

Does it pass the Howey test? The pieces of the Howey test that have been cited as reason to classify PoS crypto as securities are 1) PoS investors are pledging funds (in the form of tokens) to fund an enterprise with the intention of making profits from its efforts, and 2) that the investing public is anticipating profits based on the efforts of the others.

The fact that almost two-thirds of staked ether, the unnamed (yet assumed by many) focus of these comments, are held by Lido, Coinbase, Binance, and Kraken seems to reinforce this position. After all, retail investors and customers are staking tokens at these centralized exchanges to generate returns, and these centralized exchanges are accepting these deposits to benefit corporate operations and profits.

On the surface these positions looks like reasonable enough assessments of PoS regimes, but that highlights an underlying fact that can go overlooked; changing from PoW to PoS does not always change the nature of how participants interact.

Economic realities are unchanged. The switch from PoW to PoS has generated much debate, but the underlying fundamental of blockchain consensus methodologies have not changed. Under both PoW and PoS 1) validators/miners are an open and potentially unlimited pool of participants, and that 2) the only precondition of participation is the acceptance of cost. The cost under PoW are the financial investments required to mine, and under PoS the cost is primarily the opportunity cost associated with staking crypto versus spending or using it.

Both consensus protocols allow anyone, at anytime, to allocate these resources to these activities, which helps create an open and transparent competition among market actors with virtually no other barriers to entry. Corrupt, unethical, or otherwise disinterested participants will be superseded and replaced by those more interested in participating in a legitimate and ethical manner.

Based on those realities, the coordination and collaboration of efforts necessary to trigger the Howey test looks like a much weaker argument.

The concentration of ownership of staked ether will inevitably drop as 1) lock up periods expire, 2) investors look for higher returns as interest rates and inflation remain elevated, and 3) new options arise as developers further digest the PoS pivot.

Classification remains unresolved. Prior comments by both the SEC and the Commodity Futures Trading Commission (CFTC) agreeing that ether acted more like a commodity, and the fact that the SEC – under prior leadership and chair Gensler – have not issued a definitive checklist or guide as to what criteria crypto would need to possess for securities classification, continues to create an environment of regulatory ambiguity and uncertainty. That said, enforcement actions against Ripple and others, 80 in total, and fines levied against BlockFi ($100 million) and others totaling over $2 billion as of year-end 2021 indicates how vigorously the SEC is willing to debate and regulate these points.

As the debate around crypto classification continues to swirl it is more important than ever for investors keep conduct due diligence, stay abreast of market developments, and exercise reasonable precautions when investing.