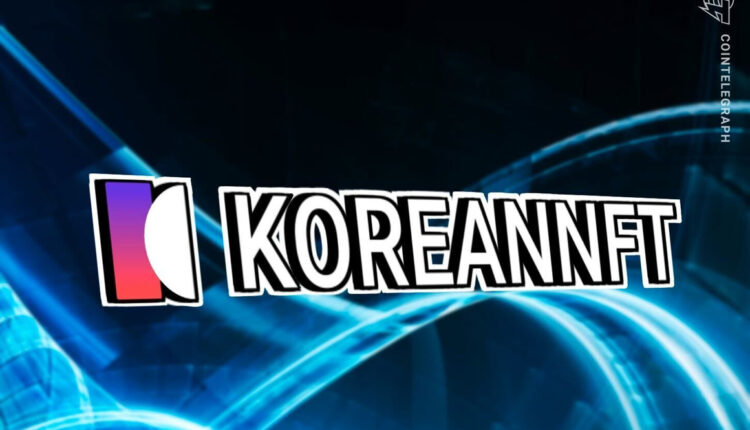 In August, various blockchain events such as Korean Blockchain Week, Buidl Asia 2022, and Eth Seoul will be held in South Korea. Leaders of the blockchain industry, including Ethereum, Polygon and Solana, will visit South Korea to participate in these events. But why do key blockchain companies have their eye on South Korea at a time when Web3 is picking up steam?

The South Korean market has been developing its IT infrastructure continuously since the 2000s. As the fastest-growing market in Asia, South Korea creates games such as Battlegrounds, The Legend of Mir, Summoners War, and global, trend-setting projects such as Icon and Line. Overseas protocols have recognized this infrastructure and now hold large conferences and hackathons in South Korea to build projects and supply developers.

South Korea is a content powerhouse. It had been a long time since South-Korean-made content took the lead in the global market, especially in the Asian market. However, the wave of prevalence and global demand for South Korean content — or Hallyu — has been taking hold over the past 20 years as various types of content such as K-pop, Korean film and drama series are introduced to the world market. Currently, that wave is expanding into games, new media, and esports to create a worldview, while global content companies such as Netflix are developing strategies for entering the South Korean market by partnering with domestic operators to secure K-content. While the importance of Korean content is emerging in the blockchain market, investment and interest in securing content are expanding as international competition intensifies.

Donglee Han, CEO of Korean NFT, said, “In communication with large protocols in the blockchain industry, I felt the need for networking events to make a point of contact with Korea. I decided to organize a networking event to bring together different communities and brands around the world.”

The NFT networking event HY NFT Seoul will bring domestic and international protocols, blockchain officials, community members, artists, collectors and influencers participating in blockchain events held in South Korea. Partners include Polygon, Cointelegraph, SBI NFT, Lambda 256, all of which work together to support the community and culture in South Korea’s flourishing Web3 market. HY NFT is a networking brand of Korean NFT, first introduced at NFT NYC in New York City, which conducts active networking between overseas protocols and domestic and foreign writers and companies. HY NFT Seoul will be held at Samantha 535-8 Sinsa-dong, Gangnam-gu, Seoul on Aug. 6, 2022, where networking sessions, event introduction and NFT art exhibitions will be held. Many companies leading the NFT market with Korean NFT are expected to participate.

This tracker lists and ranks the biggest heists of NFT cryptocurrency

8 Best New Cryptocurrency to Buy During the Crypto Dip

From Applebee’s to the nation of Tuvalu, these are the 5 weirdest Web3 pivots