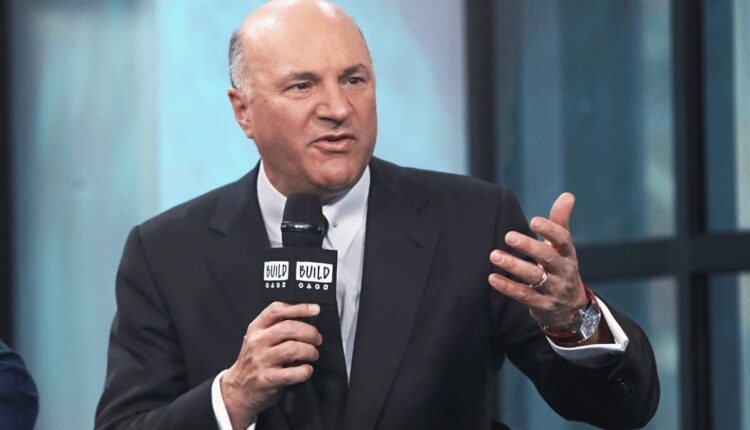 Kevin O’Leary – a popular Canadian investor and host of the TV show Shark Tank – believes the unregulated cryptocurrency environment will cause the collapse of other companies.

However, he remains a proponent of the industry, admitting that he invested 5% of his wealth in bitcoin.

In a recent interview for Kitco News, O’Leary forecasted that the FTX demise will certainly not be the last such event in the cryptocurrency space. He claimed some of the “unregulated exchanges” are reluctant to work with an auditing firm to present accurate liquidity details, which has pushed institutions away:

“If you’re asking me if there’s going to be another meltdown to zero? Absolutely. One hundred percent it’ll happen, and it’ll keep happening over and over and over again.”

Recall that the auditing company Mazars Group (whose former clients were Binance and Crypto.com) recently suspended all work with cryptocurrency customers due to concerns regarding how platforms display their proof-of-reserves.

“Frankly, you know, it’s very hard to find an auditor that wants to touch this stuff right now because of the unregulated cowboy environment. It’s all going to end, and yes, there’ll be many more zeros,” the Canadian added.

Despite his concerns with trading venues, O’Leary remains a keen supporter of the digital asset industry, particularly bitcoin. He admitted buying BTC amounts recently, while in total, his allocation to it represents 5% of his wealth.

The entrepreneur was among the biggest advocates of FTX prior to the doom of the exchange. He served as its ambassador, for which he inked a $15 million agreement. O’Leary also declared in October last year (a few weeks before the infamous crash) that the platform is among the safest places for investors.

He has since lost all of those funds but refused to classify Sam Bankman-Fried (the former CEO of FTX) as a fraudster.

The Bahamian authorities recently cooperated with their US colleagues to deport the 30-year-old American to his homeland. A New York Federal judge allowed his release after a record $250 million bond, and currently, SBF lives at his parents’ house, wearing a monitoring device.

He recently pleaded not guilty to multiple charges, including money laundering conspiracy and wire fraud. His trial date is set for the beginning of October.

US30 Breakdown ⚠️🔥#stocks #dowjones #us500 #us100 #indicators #tradingstrategy #stockmarket #dji