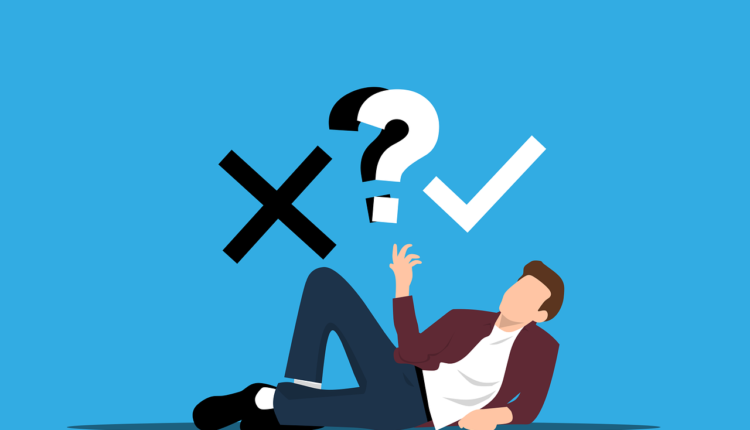 MakerDAO founder to sell $3.5 billion in USDC for ETH backing

In a  recent development, MakerDAO founder Rune Christensen urged all the DAO members should seriously start considering a depeg of the DAI stablecoin from the U.S. Dollar.

Post the ban on Tordano Cash, USDC stablecoin issuer Circle started freezing the sanctioned USD Coin (USDC) addresses. The crypto firm has blocked 44 such USDC addresses that are on the list of Specially Designated Nationals. Reportedly, Circle has frozen more than $75,000 in stablecoins soon after the order of the U.S. Office of Foreign Asset Control (OFAC).

The interesting part is that more than 50 percent of MakerDAO’s DAI has been collateralized by USDC. Thus, founder Rune has expressed concerns over the heavy dependence of MakerDAO on a single stablecoin controlled by a centralized entity. Speaking on this entire matter, Rune wrote:

I have been doing more research into the consequences of the Tornado Cash sanction and, unfortunately, it is a lot more serious than I first thought

I think we should seriously consider preparing to depeg from USD. It is almost inevitable it will happen and it is only realistic to do with huge amounts of preparation.

Things turned even more interesting when MakerDAO founder Rune Christensen proposed converting its USDC stablecoins to Ether (ETH). Later, Yearn.finance core developer banteg noted that MakerDAO was considering transferring all of its USDC to Ethereum (ETH). This involves moving $3.5 billion worth of USDC to ETH. If implemented, it would mean that more than 50 percent of the DAI will be backed by ETH.

The MakerDAO community reacted sharply after the news. The community said that this proposed idea from Rune would lead to another Terra in the making. Before the Terra collapse, Terra had backed a massive number of its USDT stablecoins with Bitcoin. However, during the USDT depeg, Terra had to sell all of its Bitcoin reserves and still failed to control the depeg.

Errr this seems like a risky and terrible idea. If ETH drops a lot, value of collateral would go way down but CDPs would not get liquidated, so the whole system would risk becoming a fractional reserve.

Later, the MakerDAO founder clarified that not all stablecoin collateral would move into ETH. “I think slowly DCA’ing some collateral into ETH is an option that can be considered depending on the severity of the blacklisting risk, which I personally think is much higher after the TC blacklist… it would exchange blacklist risk for depeg and haircut risk,” he said.

Three-quarters of institutions to use crypto in the three years: Ripple