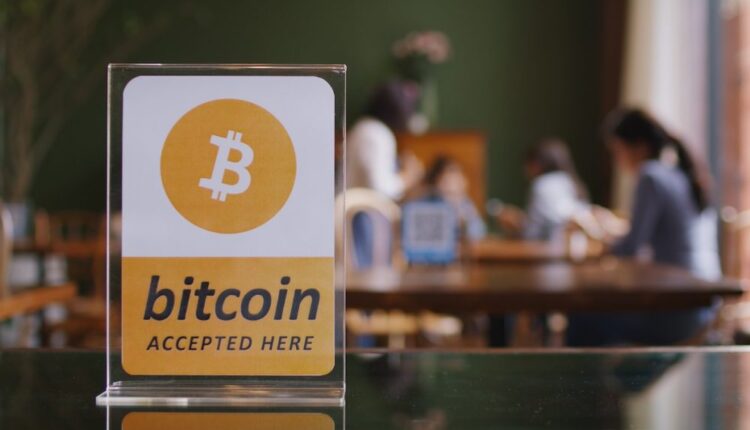 The number of merchants who accept cryptocurrency payments in some form is high, but far and away the most common source of those payments are digital wallets like PayPal and Venmo.

The acceptance of crypto wallets is growing in stores, however, with nearly 40% of those merchants saying they can accept them at the point of sale (POS), according to the Paying With Crypto report, a PYMNTS and BitPay collaboration.

Both online and in stores, 93.5% of merchants said that the most used way customers paid for goods or services was via those broader digital wallets, while jut 6.5% said crypto-specific digital wallets were favored. None said that either gift cards from sites that accept crypto or debit and prepaid cards that allow customers to spend their crypto directly (although merchants receive cash) were preferred by consumers.

When it comes to why merchants are interested in taking crypto payments, attracting new customers and eliminating middlemen were the top choices of companies with revenue of $250 million to $1 billion, and $1 billion or more. The largest group stumped for the ability to gain new customers over eliminating middlemen 85% to 79%, respectively, while mid-sized companies tied at 88%.

Smaller companies, with revenue under $250 million, were far less interested by those two factors, with just 40% citing both of them — in a tie with a reduction in declined transactions. Their top reason was a better cross-border transaction experience. Interestingly, none of the smaller merchants cited lower transaction fees as a reason to accept crypto, compared to a third of mid-sized firms and half of large ones.

For all PYMNTS crypto coverage, subscribe to the daily Crypto Newsletter.

About: The findings in PYMNTS’ new study, “The Super App Shift: How Consumers Want To Save, Shop And Spend In The Connected Economy,” a collaboration with PayPal, analyzed the responses from 9,904 consumers in Australia, Germany, the U.K. and the U.S. and showed strong demand for a single multifunctional super apps rather than using dozens of individuals ones.