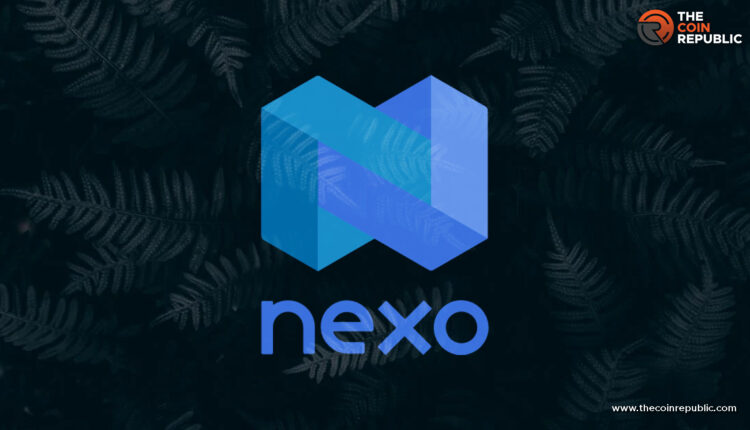 Online Cryptocurrency lending platform, Nexo announced on December 5, that their financial services and products would be no more in the United States within the next few days. The ‘Earn Interest’ products have been abandoned from eight US states and no new sign ups are allowed for such products.

Nexo is an online platform facilitating crypto-aided loans. Also, it offers cold wallets for storing crypto, deposit accounts, debit cards for online or offline purchases and consumer loans. It was founded by Kosta Kantchev, Georgi Shulev and Antoni Trenchev in 2017.

Nexo is headquartered in London, England. It is the world’s first and the largest facilitator of instant crypto loans, and has a user base of 5 million in more than 170 nations. The company supports 60 plus cryptocurrencies, more than 200 jurisdictions and a social media community of over 300,000.

Nexo said that they had been in the limelight with both federal and state regulators in the United States. In April, this year, the firm collaborated with Visa Inc. and Mastercard to launch its crypto credit card.

Nexo made news last month when it was sued by a group of investors named – Jason Morton, Owen Morton and Shane Morton, who alleged that the crypto lender froze their accounts as they preferred to withdraw over 107 million British pounds’ ($126 million) worth crypto from the platform.

Further Nexo stated: “As part of our cooperative approach with regulators, during the course of 2021 and 2022, we have off-boarded clients from the states of New York and Vermont and have suspended new registrations for all US clients for our Earn Interest Product to meet regulators’ expectations.”

The market turmoil caused by the cryptocurrency exchange FTX’s collapse has led to huge losses in the entire crypto market. On the other side, many Nexo competitors, such as Voyager Digitals, Celsius Network and BlockFi, filed for bankruptcy citing lack of liquidity. BlockFi is the latest to file for bankruptcy – it cited FTX’s crash as a reason.