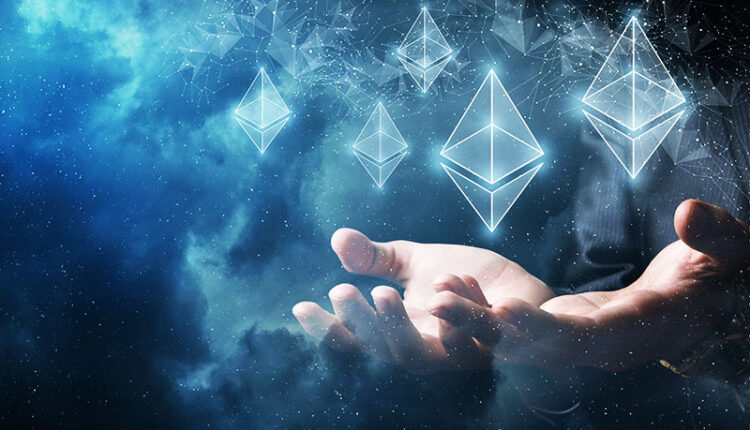 The CurateDAO, a socially curated database that allows curators to assemble sets of data on which Web3 applications are built, announced the introduction of a database platform resembling the Pinterest on the Avalanche (AVAX) blockchain.

Users may receive crypto tokens as payment for completing tasks, as in traditional ‘to earn’ business models. Participants’ duty, in this situation, is to add their carefully vetted lists to the project’s database. There are specific jobs within the project sphere, including curators who create databases and establish their rules, scouts who identify and add content that complies with the database standards, and viewers who engage with the content by looking at it.

The curator in this ecosystem can be a person, a decentralised autonomous organisation (DAO), or an artificial intelligence (AI) software like GPT-3. Curators will have the opportunity to profit alongside the scouts as viewers pay for the content or access it by viewing displayed advertisements.

The Founder of CurateDAO, Michael Fischer, believes the initiative will be valuable in gathering user-generated material in a method that is recognisable to Web2 application users. The CuratorDAO team thinks that encouraging curation will result in the collection of high-quality data.

After the popularity of move-to-earn (M2E) and play-to-earn (P2E) gaming spread in 2021 because of STEPN (GMT) and Axie Infinity (AXS), another iteration of the ‘to earn’ concept debuts to integrate Web3 components into current Web2 frameworks.

At the Korean Blockchain Week (KBW) 2022, held at the Grand Intercontinental Seoul Parnas, many blockchain industry enthusiasts shared their expectations and views of the crypto field. The executive of Axie Infinity, Jeffrey Zirlin, said that their team is aiming to step up efforts to penetrate the gaming community in South Korea. Zirlin stated that they are searching for ways to adapt the game to the region despite the country’s restriction on P2E games.

Anthony Yoon, an executive at the investment firm ROK Capital, remarked that blockchain gaming is a fantastic fit for the Korean gaming industry. He claims that certain Web2 gaming firms are searching for methods to use the blockchain, with one strategy being to build first and then issue a token, while another being to give the token priority before launching the token.

Shashank is founder at yMedia. He ventured into crypto in 2013 and is an ETH maximalist.

Mafia in Malta: from drugs and gaming to farms and shoes in six months

What do the Short-Term Technicals Predict for Decentral Games ICE (ICE) Saturday?

Increased popularity of blockchain gaming could force Apple to ‘eventually…