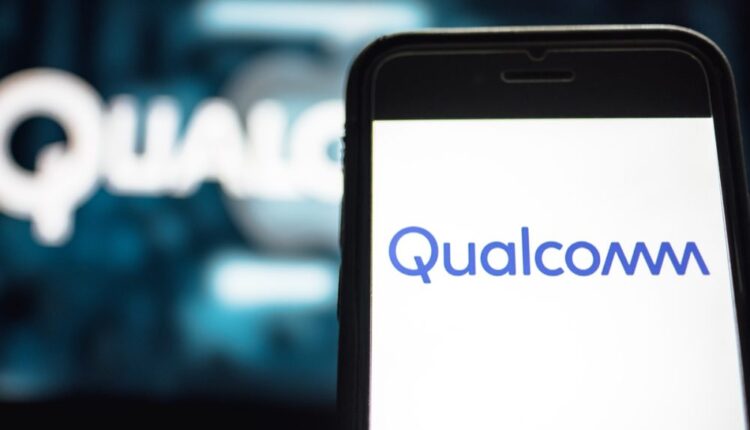 In tech regulation news Wednesday (June 15), the European General Court sided with Qualcomm in its appeal of a $1 billion antitrust fine imposed by the European Commission in 2018, and the EU Parliament was urged to speed up legislation on crypto assets to provide more protection to consumers. In the U.S., the Financial Crimes Enforcement Network (FinCEN) issued an advisory note urging financial institutions to combat scams targeting the elderly.

Mairead McGuinness, EU Commissioner for financial services, told members of the European Parliament on Tuesday (June 14) that given the recent developments in the crypto space, passing the Markets in Crypto Assets (MiCA) regulation is urgent as these rules will be “the right tool to address the concerns about consumer protection, market integrity and financial stability.”

Qualcomm has won its appeal of a 997 million euro (about $1.04 billion) fine after Europe’s General Court ruled in its favor regarding the 2018 penalty.

The EU fine stemmed from the belief that payments Qualcomm had made to Apple between 2011 and 2016 to exclusively use its chips were illegal under EU antitrust rules, the report said.

The Financial Crimes Enforcement Network (FinCEN) issued an advisory on Wednesday  to alert financial institutions to the rising trend of elder financial exploitation (EFE). EFE involves the illegal or improper use of an older adult’s funds, property or assets, and is often perpetrated either through theft or scams.  The advisory highlights new EFE typologies and red flags since FinCEN issued its first advisory on the issue in 2011.

Also on Wednesday, the European Banking Authority (EBA) published its Annual Report, which describes in detail the activities and achievements of the authority in 2021 and provides an overview of the key priorities for the coming year.

The U.S. and the U.K. have said that they want to improve technology that will allow machine learning models to be trained on data from multiple sources without the data leaving a safe environment, a method known as federated learning. Privacy-enhancing technology could play an important role in addressing money laundering and other financial crimes.

This technology has the potential to facilitate financial information sharing and analytics that preserves individuals’ privacy, allowing suspicious behavior to be identified while protecting sensitive data, or requiring the transfer of data between institutions or across borders, the White House said.

About: PYMNTS’ survey of 2,094 consumers for The Tailored Shopping Experience report, a collaboration with Elastic Path, shows where merchants are getting it right and where they need to up their game to deliver a customized shopping experience.

Is Tether Due for $80B Day of Reckoning?