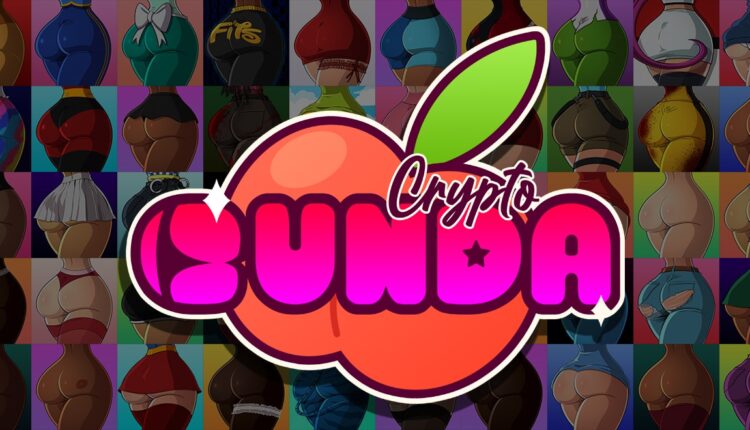 Crypto Bunda, an upcoming NFT project, has been suspended by Twitter for what the social media giant calls ‘Adult content’, in relation to its profile banner. The account behind the project, called ‘CryptoBunda,’ was given the formal notice yesterday, and it is unclear if they will get the account back in the future. The project, a collection of 6000 cartoon bums, is launching soon, so this is a huge blow. Social media is a massive component in the success of an NFT collection, and Twitter suspending them could cause serious problems.

What is Crypto Bunda?

The Crypto Bunda NFT project aims to celebrates women’s bodies. In fact, they believe they are receiving unfair treatment from Twitter.

In an exclusive statement to NFTevening, Lara, project manager at Crypto Bunda, said, “I am in complete shock that in today’s world where people, especially women, are continuously fighting for their rights and yet we still keep getting shut down over and over again. This art does not violate anything. It’s a collection of cartoon bums that the team had fun creating. It’s all about celebrating the woman’s body and simply having fun with digital art. Where is the crime or need for censorship? If we are being stopped from sharing our art, then something is seriously wrong!”

The image above of cartoon bums is hardly explicit and far from the worst thing on Twitter. Strangely, this is what has caused the suspension of the account.

Unfortunately, there are some truly awful things on Twitter, and lots of adult content is freely available. In terms of NFTs, numerous hackers and scammers are also on the platform. These accounts manage to avoid suspension and avoid bans.

Lara also states, “The inspiration mainly came from women twerking in music videos, such as Cardi B and Megan Thee Stallion, and it’s a serious red flag if we cannot share art based on music culture. What if they banned these music videos?”

The Crypto Bunda team has told us they will fight the suspension and have already started an appeal. Furthermore, the team has been working non-stop on the project.

Now, they want to share their digital art project with the world. They tell us that they aim to sell digital art and create a beautiful community for everyone.

Currently, they are also working on a Crypto Bunda clothing range, and in the future, the team wants to work with charities relating to domestic abuse and mental health.

Last month Twitter also conducted a wide range of suspensions of members of the Y00ts NFT team. The NFT community on Twitter is enormous, and without access to it, NFT projects will find it hard to gain a following.

Finally, it will be interesting to see whether Crypto Bunda will regain access to their Twitter account. For many, this will serve as an example of the power of social media and Twitter’s control over it.

All investment/financial opinions expressed by NFTevening.com are not recommendations.

This article is educational material.

As always, make your own research prior to making any kind of investment.

Is this obscure cryptocurrency a good buy?