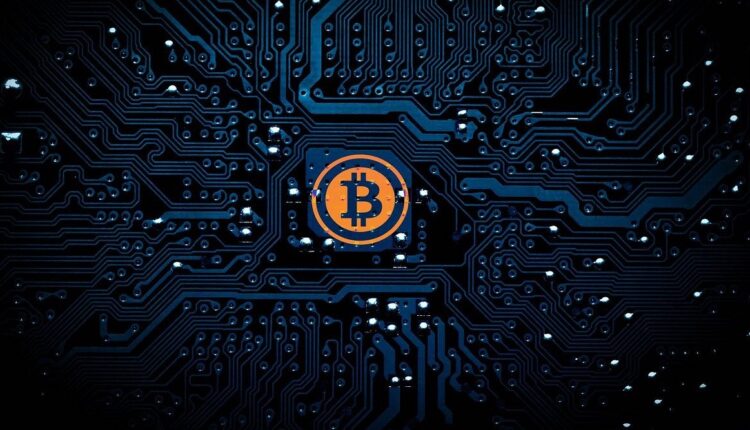 Policy briefings and suggestions were made by the United Nations Conference on Trade and Development (UNCTD) to prevent developing nations from adopting cryptocurrencies, as reported by Cryptoslate.

On August 10, the UNCTD issued a brief in which it said that unrestricted crypto adoption posed a risk to developing nations. However, it recognised that cryptocurrencies serve as a safeguard against currency inflation and a means of enabling transfers.

The agency’s worries regarding cryptocurrencies, according to the brief, are related to the security, resource mobilisation, and financial stability of the monetary systems of developing nations.

The UN Agency restated the International Monetary Fund’s (IMF) position on the dangers of using cryptocurrencies as legal money. According to the report, recent market developments have shown that cryptocurrencies, particularly stablecoins, have the potential to threaten the financial stability of emerging nations.

“If cryptocurrencies become a widespread means of payment and even replace domestic currencies unofficially (a process called cryptoisation), this could jeopardise the monetary sovereignty of countries,” the statement read.

The UNCTD urges the implementation of a thorough cryptocurrency legislation as well as restrictions on cryptocurrency-related advertising in order to safeguard consumers in developing nations.

The emergence of domestic digital payment systems has been brought up as a second issue. Failure to do so, according to the statement, might result in a spike in capital flight from the real economy into the cryptocurrency market, which could jeopardise the monetary stability of nations, noted Cryptoslate.

Finally, the UNCTD made the case that increased cryptocurrency usage will have an impact on how poor countries mobilise resources since cryptocurrency transactions make it simpler to evade taxes.

“While cryptocurrencies can facilitate remittances, they may also enable tax evasion and avoidance through illicit flows, just as if to a tax haven where ownership is not easily identifiable,” the statement further stated.

(With insights from Cryptoslate)