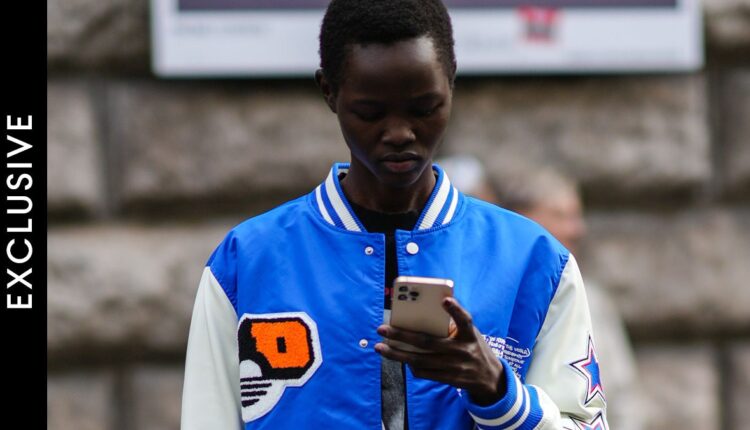 Are luxury brands embracing Web3 technologies too early? While NFTs and crypto currencies are being explored and metaverse and Web3 strategies developed, there’s a concern that the luxury fashion and beauty sector may be moving too fast.

Recent dips in the crypto market are causing jitters, while consumers are showing resistance to the appeal of a rapidly oversaturated NFT market. And the metaverse is still in its infancy — experts warn it will take years before we experience a decentralised ‘metaverse’.

Public Ethereum wallet names are similar to email addresses and Instagram handles. As brands approach Web 3.0, they should be thinking about owning their presence in the metaverse.

Enter Web2.5, a new term — and solution — being discreetly shared among executives facing pressure to flip the switch from Web2 to Web3.

Web2.5 describes the reality of a transition period, according to Serotonin, a digital marketing agency that has worked with Adidas and Sotheby’s to develop metaverse and Web3 strategies. “Brands are still trying to figure out [Web3], and some of them feel uncomfortable with that feeling of not knowing,” says Claire Jencks, content manager at Serotonin. “But the brands that are pushing into this space are a bit more open with experimenting.”

To relieve potential concerns about the decentralised, community-driven dream that is Web3, Serotonin has published a comprehensive report today that outlines how creative and media industries, along with consumer goods and food sectors, are expanding existing capabilities with success.

The report considers recent projects from Gucci Vault, DressX and Nike. In December, Nike acquired Rtfkt, whose digital assets “redefine the boundaries of physical and digital value”, according to the report.

Connecting Web3 assets such as NFTs to physical goods is a prime example of Web2.5, says Everett Muzzy, Serotonin VP of content. “The number of times that Nike has slightly rebranded itself or its audiences just proves how agile a company it is. It is not not only accessing but bringing in an entire Web3 audience. It did that very intelligently through something like Rtfkt, which had grown natively in a very committed and very engaged Web3 native audience.”

Web2 shouldn’t be dropped, says Muzzy. “Web2 has been powerful for audience growth and retention. Web2 companies can’t abandon their Twitter followers and email distributions or any of the ways they currently engage and interact with their customers — and I don’t think it would be prudent of them to consider that,” he says. “For Web3, we’re not asking brands to abandon their audiences. It’s a brand new way to engage with those existing audiences.”