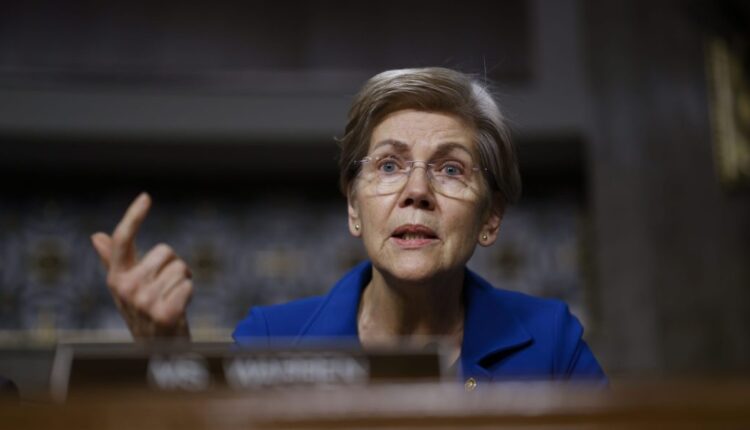 Welcome to Proof of State: A weekly newsletter breaking down crypto regulation

Crypto emerged from the 2008 financial crisis after the Bitcoin white paper prophesied a monetary system untethered from governments and ruled instead by the dispassionate logic of software. Since then, crypto has often fallen short of that goal, but one thing remains true: The industry still lacks meaningful oversight from governments.

Sure, the Securities and Exchange Commission and the Department of Justice hand down enforcement actions, smaller markets have tried their hand at rulemaking, and some countries have flat-out banned crypto, but there has yet to be a comprehensive regulatory regime enacted to tame the volatile sector. That could change this year.

As a reporter covering crypto, what fascinates me most is the decisive moment we find ourselves in, where many in the industry are calling for government action—an ironic reality, given the libertarian roots of the technology—and lawmakers seem to agree.

In this new weekly edition of Fortune Crypto, titled Proof of State, I will dive into the biggest stories in crypto policy. This will mean interviews with lawmakers, reports on the jockeying between agencies, and insights into the major questions of what crypto regulation might actually look like, both in the United States and abroad. To kick things off, here are a few storylines in Washington to watch:

Elizabeth Warren’s anti-crypto crusade: The Democratic senator from Massachusetts and champion of financial regulation has also established herself as one of the fiercest critics of crypto. Before the winter recess, she introduced a bill aimed at tackling the pernicious problem of money laundering. The proposed legislation sent shockwaves through the crypto industry, with many viewing it as an existential threat. Does it have a chance of becoming law?

The Senate Agriculture Committee tries to move past SBF: Before FTX’s collapse, onlookers agreed that the Senate Agriculture Committee (charged with financial oversight duties thanks to the history of grain futures) was in the best position to pass legislation, through its Digital Commodities Consumer Protection Act. The problem? The bill was a favorite of Sam Bankman-Fried, who had a close relationship with the committee. Sen. John Boozman (R-Ark.) told Fortune that he is determined to re-work the bill and silence the critics.

Patrick McHenry carves out his fiefdom: Although the Republicans did not achieve the victory they wanted in November, they did eke out a win in the House of Representatives. Perhaps the biggest winner of all was Patrick McHenry, the pro-crypto congressman from North Carolina who is now chairing the powerful House Financial Services Committee and has his eyes set on an ambitious bill to tackle stablecoin regulation.

Thank you all for reading. What policy questions do you have? Will regulators continue to be too late to the party? Let me know by reaching out through email or DM.

The embattled crypto firm Genesis is negotiating a prepackaged bankruptcy plan with creditors. (The Block)

Binance admitted to further management issues with its pegged stablecoin assets, a week after it acknowledged irregularities around its Binance-peg BUSD token. (Fortune)

Crypto Twitter was not impressed with yesterday’s DOJ action against Bitzlato:

This is the web version of Fortune Crypto, a daily newsletter. Sign up here to get it delivered free to your inbox.

SEC Commissioner Calls for ‘Consistent Legal Framework’ for All Asset…