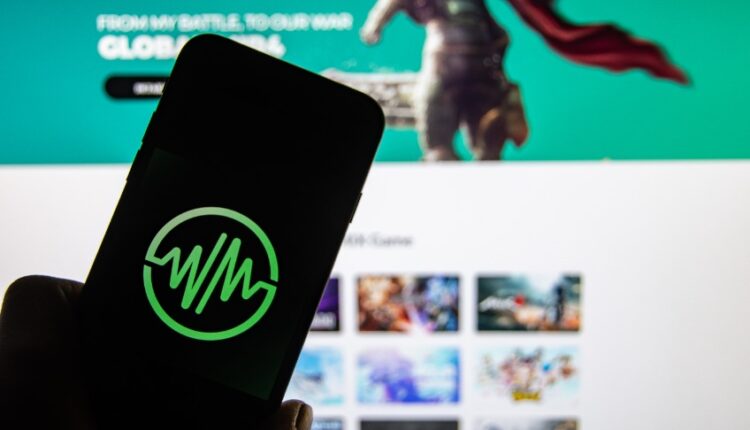 South Korea’s largest crypto exchanges have stated that the WEMIX tokens in circulation supply exceed what Wemix had disclosed.

Bithumb, Upbeat, Coinone, Korbit and Gopax, which are part of a collection of South Korea’s largest cryptocurrency exchanges called the Digital Asset eXchange Alliance (DAXA), announced yesterday (Nov. 24) that they would delist the WEMIX token. DAXA alleged Wemix, the firm behind the WEMIX token, provided false information in response to an investment warning that DAXA had issued in October.

According to the announcement by DAXA, WEMIX trading is set to end on December 8, 2022.

On October 27, DAXA issued an investment warning alleging that there were more WEMIX tokens in circulation than what Wemix had disclosed. In response to the allegations, Wemix had pledged to work with DAXA to alleviate the concerns.

Immediately after the delisting news broke, Wemix Communication released a statement claiming it had responded to the concerns raised by DAXA and had corrected a number of issues concerning the circulation supply, the team said:

“The WEMIX team does not acknowledge or agree with the unreasonable decision made by the Digital Asset eXchange Alliance (DAXA)… It is crucial to note that the Foundation has not circulated a single WEMIX more than what we have officially disclosed thus far.”

Unfortunately, the market had already responded to the delisting news and the WEMIX token plunged by more than 70% within minutes of the news and it is still dropping.