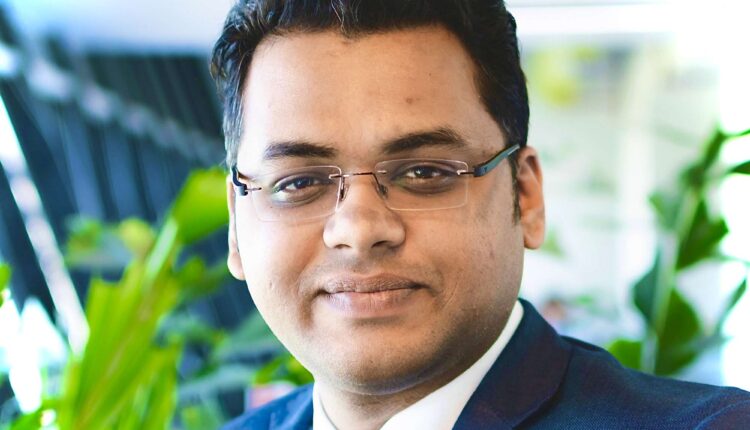 Blockchain games, also known as crypto or NFT games, are those video games that contain elements based on blockchain technology. Blockchain games provide players with true ownership of in-game assets. In other words, unlike centralized games, assets (like skins, in-game currency/points) in blockchain games can be traded for cryptocurrencies, which can further be converted into fiat money (real money that we use in our day-to-day lives). As you would have guessed, this opens up the possibility of video games becoming a second source of income for gamers. Prior to blockchain gaming, only gifted professional players or video game content creators were able to monetize their playtime. It might come as a surprise to a lot of people that blockchain technology was first conceptualized way back in 1991 by scientists, Stuart Haber and W. Scott Stornetta. However, even they would not have predicted that their technology would be reshaped by Satoshi Nakamoto to trigger a DeFi revolution, let alone monetize a leisurely activity such as gaming.

Almost every centralized game features in-game assets that have to be earned by putting in a lot of hours into it. Yet, these coveted assets often do not have any real value outside of that particular game. Of course, there are underground markets for trading accounts for real currency on the internet. However, these markets are unofficial and not supported by the developers. Blockchain games, on the other hand, encourage gamers to make money off of their in-game skills. Gamers make up ? of the global population. According to TechJury, the gaming industry would be worth well over $256 billion by 2025. With rapid technological developments such as VR and AR, the gaming experience is becoming almost indistinguishable from reality. The point is that gaming in itself is a lucrative activity. Adding the possibility of owning assets that are valuable in the real world only makes it more popular. That is exactly why a lot of studios are publishing blockchain games left and right. From industry giants such as Animoca Brands to Sky Mavis, a lot of players have claimed the blockchain gaming industry to be the future of video games.

Here are some of the most popular blockchain games of 2022 that work on a play-to-earn model:

Silks is one of the best NFT P2E games of 2022. It’s a game about horse racing. A player can own a digital racehorse in the Silk’s unique metaverse. This digital horse would itself be a tradeable NFT (Non-fungible token). Moreover, this game further blurs the line between the real world and its own metaverse, as the racehorses are based on real racehorses. If your twin-horse wins a race in real life, you earn STT, which is the native token (cryptocurrency) of this game. You can use this cryptocurrency to buy in-game land, stables, and wager on races.

One only needs three words to describe this game – Blockchain Candy Crush. Instead of gems and diamonds, however, this game uses symbols for various cryptocurrencies. If you get 10 points in a game, you earn 1 cryptopop. This P2E game is very popular due to its sheer simplicity. It’s recommended to anyone who’s new to P2E games. With Cryptopop, you can earn fairly large amounts of cryptocurrency quite easily.

This cute little NFT game allows players to own, breed, and sell virtual cats. This game is one of the most reputable open-source blockchain – Ethereum. You can use ETH tokens to make in-game purchases. So, if you’re a cat person, this is one P2E blockchain game that you must try!

To play Axie Infiniti, you must buy three characters, also known as Axies. Your Axies, then, have to battle other players’ Axies in the Axie metaverse. Like in most blockchain games, all assets in Axie Infiniti are non-fungible tokens. Produced by the legendary studio, Sky Mavis, Axie Infiniti has taken the blockchain gaming world by storm.

These games are just the tip of the iceberg. There are a lot of other amazing P2E games in the market such as Gods Unchained, Splinterland, Alien Worlds, etc.

Turning Blockchain Gaming up a Notch

Now we get to the crux of the matter. We’ve established the fact that one can easily earn real money by investing time in P2E blockchain games. What, then, is a blockchain gaming ecosystem? Most crypto games are not a part of any blockchain ecosystem that is complete in itself. In other words, players who are able to make money with their skill in crypto games have to face a lot of hurdles to convert their winnings into fiat. These hurdles often result in the accumulation of high fees, as an individual has to deal with a lot of middlemen. A blockchain gaming ecosystem is a platform that features multiple games, native tokens, a marketplace to trade NFTs, a wallet, and NFT creation capability. It enhances the trading experience and integrates it with gaming. Such a comprehensive ecosystem eliminates all the middlemen. In fact, eliminating middlemen is the very basis of blockchain technology. OneTo11, the world’s first such comprehensive blockchain-based gaming ecosystem is exactly that.

The future of blockchain gaming is closely tied with the metaverse and multiverse. According to Jonathan Sterling, it is highly possible that the lines between various game-universes may blur. The concept of Metaverse is already here. Sterling has termed it “a second life experience”, where an individual can exist through the avatar that they create. It would be a sort of second world where a person can do whatever they want. What’s interesting is that the lines between various games can also become blurred. The implication of this being that in-game assets could be transferred from one game to another. The technical term for this phenomenon is Interoperability. Thus, if you ever get bored of one game, the assets you’ve earned in it will not go to waste.

Decentralization is the future, and the gaming industry will not remain untouched by it. In fact, research has shown that gamers tend to have a more positive outlook towards cryptocurrency than non-gamers. This could be due to their proximity to tech, and their ability to understand how cryptocurrencies actually work and what they promise.

Views expressed above are the author’s own.