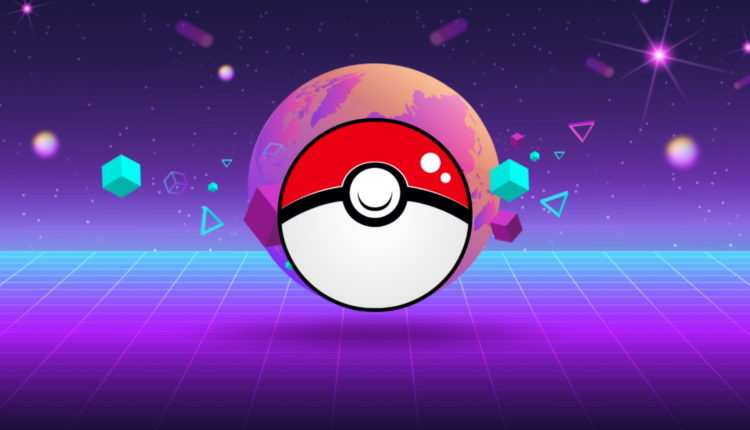 Where is The Pokemon NFT Game?

The Pokemon franchise has the characteristics that could potentially lead to a market breaking blockchain game. If so, why haven’t we seen a famous Pokemon game hit the markets? Does Nintendo have any plans to have one in the future?

The latest addition to the very successful Pokemon franchise, Pokemon Scarlet and Violet, has just recently been launched leading many die-hard fans of the series to buy it right away. This has prompted gamers of both web2 and web3 to wonder, is there an actual web3 Pokemon game that players can try?

Pokemon is an iconic videogame and anime series that has several unique creatures players can collect, trade, and use for battles against other players that were developed by GameFreak and published by Nintendo. The game’s nature of collection and items makes it a perfect fit for an NFT online game. Combining Pokemon’s massive userbase and complimentary features with web3, an official Pokemon game might cause GameFi to reach mass adoption quick.

So, is there currently a Pokemon NFT game? The answer is yes and no. As of now, there is currently no definitive Nintendo-sponsored Pokemon game. The Japanese video game company expressed that it had an interest in crypto and NFT, citing that there could be potential for the space in the future. However, they have also said that they are currently finding it difficult to “providing joy” within the space.

This means that we could potentially see an official Pokemon NFT game eventually, but not in the near future. But this doesn’t mean this is going to stop a few copies of the concept or inspirations from bearing fruit.

There are currently numerous Pokemon-inspired games that seek to absorb the massive audience of the well-established series. A few famous ones come to mind such as Kryptomon and Axie Infinity.

Kryptomon features living NFTs within the Binance Smart Chain blockchain where users can breed their creatures and participate in real-time moon events. The project uses $KMON as its in-game currency. Aside from training, breeding, and fighting among their creature NFTs, they can also utilize their coins to provide liquidity for the community in a process called Staking.

Although not a direct inspiration from Pokemon, Axie Infinity derives the inspired cute creatures and in-game battles into the blockchain. Similar to the original Pokemon series, players can battle, sell and even trade their Axies but since it’s in the blockchain, users primarily do this to earn a profit.

However, not every copy is a well-designed game where developers have incorporated their personal twist into the genre. Since crypto possesses a grey area towards copyright, there are outright copies of the Pokemon copyrighted features and phrases. These developers take advantage of the anonymity given that comes with web3, often fooling fans into thinking that they are legitimate Pokemon affiliates.

It’s important to remember to appropriately verify creators before outright believing in them. Looking back on whether Nintendo should pursue an NFT version of Pokemon, there are also a couple of factors they should look out for.

Although the franchise seems to be a perfect fit for an NFT-type economy, there could also be major downsides in the shift towards web3. A major staple in the franchises’ slogan is to “catch them all”, but with the introduction of NFTs, this might prove to be outright impossible and may highly upset many fans of the original series.

For now, if Nintendo is set on expanding Pokemon to web3, a safe bet would be to venture into Pokemon card NFTs. It could not only serve as an additional source of revenue, but it could also serve as a testing ground to assess the reception of the fans toward a move towards GameFi.

Edmond is a passionate writer for Video games, GameFi and Web3. He has worked for top GameFi companies and video game/crypto news websites.

The FTX Collapse is Not the End of Crypto and Fine Art NFTs – ARTnews.com