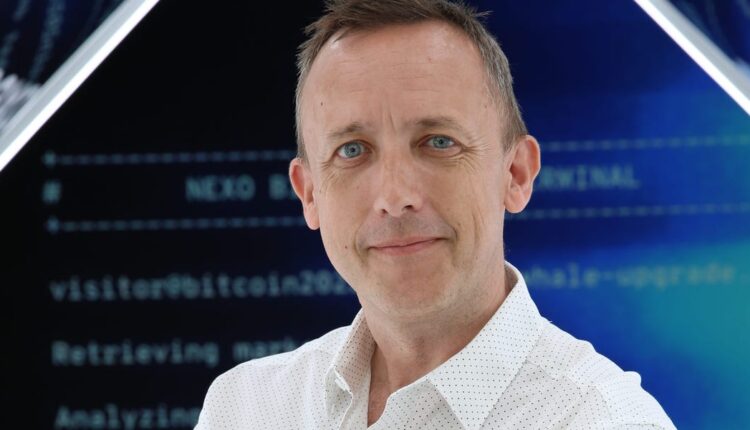 When New York’s State Legislature passed a bill in June putting a two-year moratorium on issuing certain new crypto-mining permits, it was an attempt, in part, to curb the use of fossil-fuel plants. But the crypto-mining industry, which lobbied hard against the bill, saw it as a potential precedent that other states, and maybe even the federal government, might follow.

Supporters of the bill wanted to see miners banned from using the city’s power grid as the state executes climate-change themed initiatives that rely on electricity.

White Rock Management is a crypto miner that uses sustainable techniques, like hydro electricity, which are immune to such moratoriums. But that hasn’t stopped its CEO Andy Long from voicing his concerns over the regulation.

“When government starts to decide what you can and can’t do with a piece of hardware, it’s the thin end of the wedge. It’s too close to the state deciding what private enterprise can do,” Long told Insider.

White Rock, which is based in Switzerland, mines 712 petahashes, or 0.7 exahashes, per second and owns just under 1% of the network. It plans to expand its bitcoin-mining operations to other countries, including the US, to diversify its mining locations and push its network share to 1.5% by 2024.

Long, who was a miner nine years before joining White Rock in 2021, knows how critical regulations can be to business. He recalled being offered “very cheap power” in Iran a few years back. He turned down the offer and months later it proved to be a wise decision when sanctions were announced against Iran, a measure that would have disrupted plans.

“You don’t want to have all your eggs in one basket. It’s good to be globally diversified,” Long said.

In White Rock’s eyes, the US is an attractive country overall when examining infrastructure and regulation. It’s also keen on positioning itself for the mergers and acquisitions it believes will soon follow the recent market selloff.

“There are 29 listed miners between the US and Canada. And then you have privately-held entities like ourselves. I think there’s going to be quite a lot of activity of companies merging and acquiring each other. So we want to have a presence in North America to be part of that picture,” Long said.

White Rock is keeping an eye on how states like New York handle the crypto-mining industry. If New York’s governor signs the moratorium, it wouldn’t stop White Rock from entering the Empire state because the corporate miner mainly uses clean energy sources, Long said. White Rock’s operations include 19 hydro-electric stations on a river in Sweden that generate 4,300 megawatts, of which White Rock uses more than 50 megawatts.

The miner aims to have a similar setup in the States, if possible. Northern New York is on its radar, but the state doesn’t offer enough hydroelectric options to keep it top of White Rock’s list of viable locations for its hardware. So the company is focusing more on the middle of the country.

White Rock secured a location in Texas, a state that already houses one of the largest crypto mines in the world, and is in “advanced talks” to secure more locations in other states, including Wyoming.

The miner is still looking for prime locations. For White Rock, Long said those are states “more inclined to let private enterprise take personal responsibility for what they’re doing; and states where there’s infrastructure to basically secure the bitcoin network.” In June, Bitzero, a bitcoin-miner backed by investor and Shark Tank personality Kevin O’Leary, announced it was setting up its operations in North Dakota.

The company is looking into other ways to source energy in case hydro electricity isn’t always possible like solar, wind, and nuclear. But it has to be consistent and predictable for machines that run non-stop.

Flare gas, a byproduct of oil patches which one the US’s largest bitcoin miners, North Dakota-based Crusoe Energy uses to run its operations, is an option. But Long said flare gas has yet to be fully efficient. So White Rock will keep an eye on the legislation surrounding it.

“We’ve seen some states actually legislate to restrict flaring. And we think that’s a good thing because there’s better ways of doing that,” Long said. “But that’s getting into direct emissions. It’s not saying what you do with the power. That’s what I don’t like about the New York legislation.”