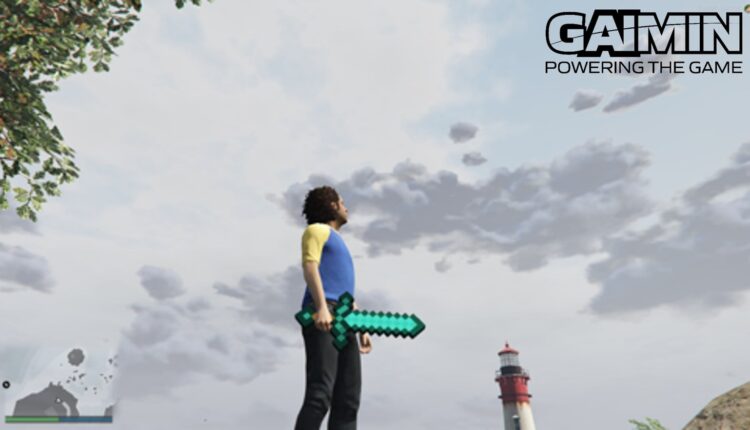 GAIMIN’s NFTxg delivers true cross-game, cross-device, interoperable utility NFTs to moddable AAA games, enabling a gamer to own and retain full ownership their in-game asset purchases, re-using their NFTs across different games with utility relevant to the specific game in which they are being used.

A gamer can now build up an in-game repository through purchase and other acquisition methods and have an immediately available repository for a new game.

Martin Speight, CEO of GAIMIN stated, “I am delighted to announce GAIMIN’s NFTxg, a world first in the development of a interoperable, cross-game, utility NFT. In releasing the NFTxg we have solved the gamer’s key problem – true in-game asset ownership. Not only does the NFTxg enable a gamer to own their in-game assets, but it also assures the 60+% of gamers who do not purchase in-game assets they can now purchase and own assets, improving their gaming experience and creating a gaming inventory that can be later sold or rented/loaned to other gamers.”

Martin commented further, “The key feature of the NFTxg is its ability to transfer utility between different games. We have initially implemented NFTxg technology into Minecraft and GTA V with other moddable, private server hosted games, such as RUST which is next on the list. One such NFTxg is the “Ridged Quickblade” which is usable in both Minecraft and GTA V and will also be available in RUST shortly – one NFT with interoperable in-game attributes and enchantments, 3 in-game uses!”

Currently only games incorporating GAIMIN NFT and blockchain technology can support the NFTxg – these are Minecraft, GTA V and (soon to be) RUST. However, GAIMIN has developed a plugin for all server owners who run these games, and is developing an SDK which will allow developers of games for the Unreal and Unity game engines to incorporate GAIMIN blockchain and NFT technology into their games and therefore allow the NFTxg to be used in these games. The NFTxg will have a style and attributes relevant to its utility in the game in which it is being used.

Martin concluded, “The launch of GAIMIN’s NFTxg into some of the most popular AAA games allows users to retain ownership of their in-game NFT asset purchases, with utility built into a number of different games. This creates retained value for NFTxg owners and for the first time allows gamers to invest in their gaming experience and retain their purchases. Over the coming months, we expect the number of games supporting NFTxg to increase, we shall be releasing more NFTxg assets and enabling ownership of assets through our PC monetising technology.“

GAIMIN pays users in its own crypto currency, GMRX which can then be used for purchases on the GAIMIN Marketplace for NFTs, in-game assets, accessories and merchandise, or it can be converted to fiat or a different crypto currency.

For more information on GAIMIN click on this link: www.gaimin.io

For up to date information, please follow the following GAIMIN social media accounts:

The Cat and Mouse Game of Crypto Money Laundering

HOW BAD CAN IT GET FOR CRYPTO? – DAILY DEGEN